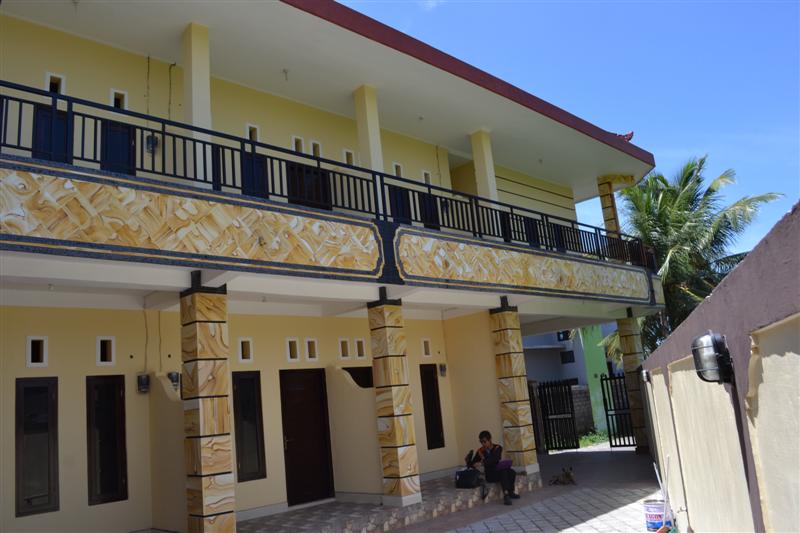 It was reported this week that immigration officers often lacked information when trying to track foreigners in Bali, as they often stayed in local style boarding houses or kos kosan and the room owners were not reporting their stay to immigration.

The Head of Bali Law and Human Rights Ministry, Sutrisno, said that the task to monitor foreigners on the island should be the duty of all community members and that’s why locals directly related with foreigners should know how to register them.

However, there are limitations when the monitoring process is implemented. Village authorities could not enforce the regulation themselves. “If they are suspicious that there are foreigners who violate any regulation, they must coordinate with police and immigration officers,” he said to balipost.com when he was interviewed in the middle of socialization related to immigration at South Kuta Sub-District Office, in Jimabaran on Wednesday.

In regard to foreigners staying in boarding houses, Sutrisno said that there isn’t any problem with that as long as their documents are complete and they could pay the room rent, but the kos kosan owners are obliged to register foreigners who stayed in their premises to immigration, which is regulated by the Immigration Law and Government Regulation no. 31 of 2013. He also stated that according to the regulation, the house owners that don’t report foreigners could be fined or even sentenced to jail. “We won’t execute the sentence directly, as they will be warned before they are charged,” he added.


He explained that immigration hasn’t charged anyone as yet and they are prioritizing socialization of the regulation first. They carried out the socialization periodically in the Ngurah Rai Immigration working areas, which are South Kuta (Jimbaran Nusa Dua), Kuta (and Seminyak), and North Kuta (Canggu).

“So, the monitoring process is a part of everyone’s duty, not just immigration’s,” he explained.

Meanwhile, the Head of South Kuta Village, I Made Widiana, hoped that the socialization could help the community to get further information about the foreigner monitoring process. He agreed that many foreigners stayed in boarding houses in the area and they were aware that the house owners were not registering them. They even didn’t ask about the foreigner’s background or what they were doing there. “Many foreigners chose to stay in South Kuta. I hope the socialization could increase the community awareness to reduce any regulation violations,” he concluded.