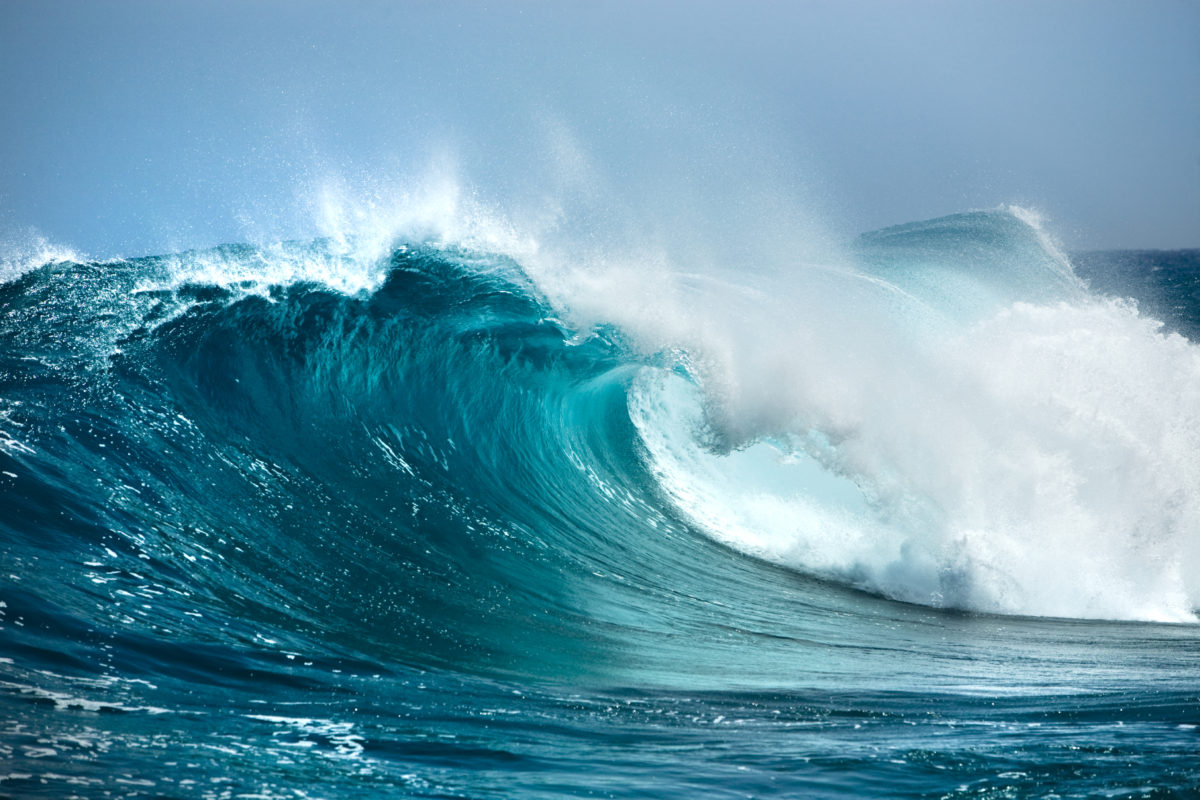 Denpasar’s Meteorology, Climatology, and Geophysics Agency (BMKG) have just announced their prediction that in the coming days the height of the waves in the waters of South Bali will range from between 1.0 – 4.0 meters and 0.5 – 4.0 meters in the Bali and Lombok Strait. Meanwhile up in the north the height is set to be between 0.5 – 2.0 meters.

This will be good news for the upcoming 2017 Rip Curl Cup Invitational at Padang Padang, in which for the second time the contest directors have switched the official event status from red to yellow, or “High Alert”, in anticipation of a potential Thursday (Aug. 3rd) start to competition at 9.00am local Bali time.

A pair of powerful Indian Ocean storms will be sending a plethora of mid to large long-period swells towards the world-class reef at Padang Padang for the second half of this week. The first swell is set to deliver a mid to longer period SW to SSW swell from a good direction for Padang Padang (and is scheduled to make landfall on Thursday (Aug 3rd , peaking in the late afternoon.

At this stage, wave heights from this swell at Padang Padang are predicted to be borderline size required to run the Rip Curl Cup, but the 16 invited surfers and event crew will be ready at Padang Padang Thursday morning at 8.00am to make an official call for a potential 9.00am start to Round 1.

If the Aug. 3rd swell fails to deliver the world-class tubes that have become the calling card of the Rip Curl Cup, there is still hope to run the contest over the weekend. A larger and even more promising swell is expected for Sunday, Aug. 6th.

Meanwhile, as reported by Bali Post, the BMKG has warned people to be vigilant when they’re out on the sea, especially for fishermen and those who make a living in the sea tourism industry, urging them to keep up-to-date regarding weather forecast. “They need to be aware of the high winds and waves that could reach up to two meters in the North and South of Bali,” said M. Taufik Gunawan, Head of the BMKG.

The Agency also predicted that Bali will experience cloudy weather with light rain and an air temperature of between 21 – 32 C with easterly winds blowing at a speed of 0.8 – 40 km/hour. This condition is caused by the warm temperature of the ocean’s surface around Bali (26 – 27 C) which has contributed to the formation of clouds all over Bali.