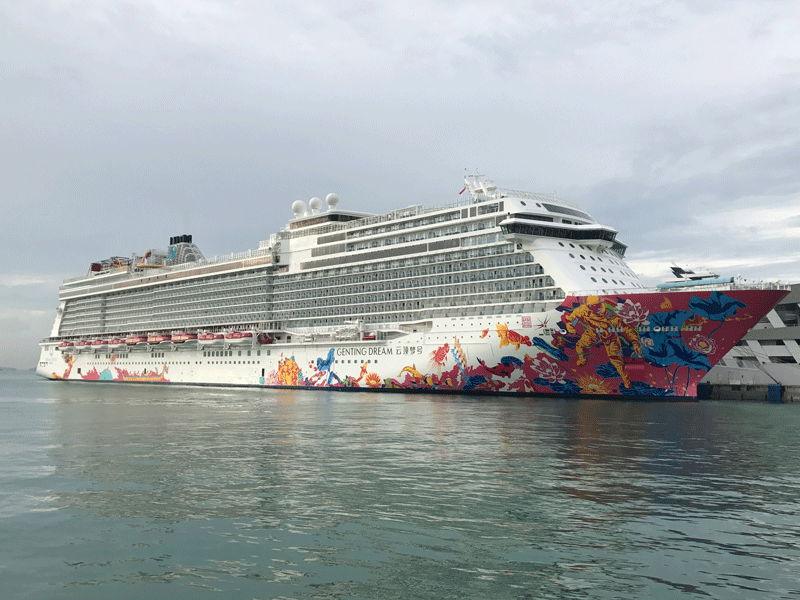 After this week’s media on whether the Benoa Harbour sand dump and reclaimed land is legal or not, Pelindo lll has come out saying the sand dump is part of the port improvement plan.

The harbor authority also announced yesterday that the first stage of the improvements, namely dredging the channel and pools to fit larger vessels, has been completed.

As a result of the dredging, there have been five million cubic meters of material placed in the port dumping area. The area covers 85 hectares, so the total area of ​​Benoa Port will now be 143 hectares.

“This is in accordance with the 2017 Benoa RIP and has also been stated in the spatial plan including the amendments. We have already made the Environmental Impact Study. Unfortunately, I did not bring it with me today,” he told Balipost. “We already have that. This means that all permits are complete.”

According to the plan the development will equip the port with an arts center which can later be used to entertain tourists with dance performances. The artists involved will be sourced from nearby areas.

There is also a shopping center or art market planned but no hotel. “There is no collaboration with other parties to build a hotel,” Saputra explained.

This rearrangement is also related to port safety because currently at the south dock there is a liquid and gas facility and above that is the landing and take-off area of the airport.

“The liquid and gas facility will be moved north. This land is what we have to prepare first,” he said.

After that has moved, the marina dock for yachts will move to the west. Pertamina will also move to the east side.

Now that the dredging of the harbor has been completed, the port will be able to handle large vessels up to 335 meters long. “Large ships will now be able to dock at Benoa Harbour,” said the man born in Bangli.

He also said the first mega cruise liner will be docking soon.

Wayan Eka is optimistic that Benoa Port can facilitate many large cruise ships and will bring in more foreign tourists.

He added that the demand for cruise ships to dock at Benoa Port is already high and many are already scheduled until 2021. “Since a long time ago large cruise ships have wanted to stop in Bali and their operators’ wishes will be fulfilled this year,” he said.