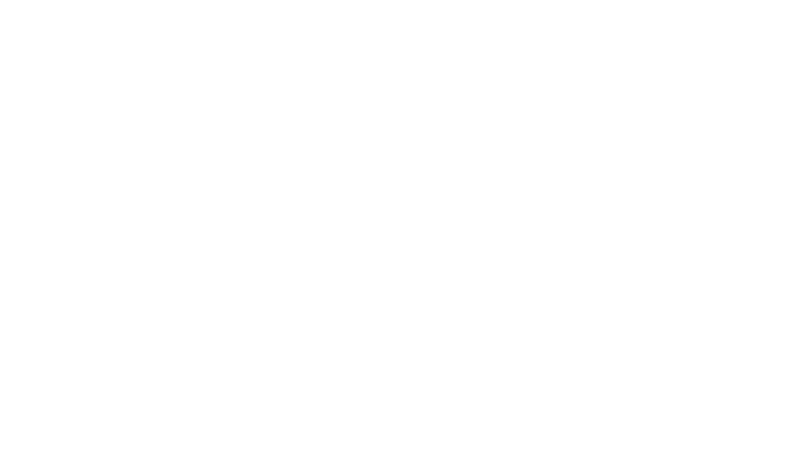 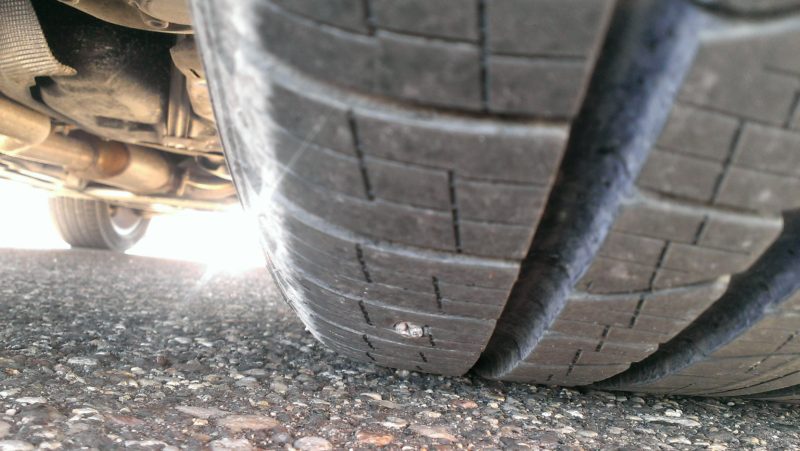 Image: Puncturing tyres was part of the MO. Credit: Nearsay.com

A gang of thieves who were targeting foreigners was arrested by Denpasar police. Four of the gang of seven were shot while being arrested.

The second in command at Denpasar police HQ, Commissioner Nyoman Artana, said that the suspects were arrested on Saturday in Maya Homestay on Jalan Mataram No. 29B, Kuta. “After questioning, they admitted that they had been stealing goods by breaking car windows,” Artana said to kompas.com at a press conference in Denpasar on Thursday.

The police pursued the gang after they received a report from two tourists, Patrick Molliere, a French tourist and Stefanus Elliot Lee, a Singaporean. Patrick said in his report that he changed money in a money changer on Jalan Danau Tamblingan, Sanur on Friday. He then went in the Tuban Kuta direction in his Innova.

When he was on the By Pass Road, he felt something wrong with one of his car’s tyres. He stopped and checked it. When he got back into the car, the bag with the money in it had disappeared. Meanwhile, a day before that incident, Stefano Elliot Lee went to Stickee Restaurant on Jalan Dewi Sri, Kuta. He put his belongings in the car. After he finished eating, he came back to the car and found that his belongings were gone with a window broken and shattered glass on the left rear side of the car.


“Their modus operandi is flattening the tire and breaking the car windows,” Artana said.

The police then investigated further and found the suspects’ location. They are Bin Suharda, Abasirin, Indra Barak, Hendra, Ria Candra, Yupran, and Zaidan. “All of them are from Bengkulu,” Artana said.

He also said that the crimes had been planned for a long time when they were still in Lampung. Before committing their crimes in Bali, they went to Lombok first. Because they failed there, they crossed to Bali and did it in the tourist area.

“They went directly to Mataram from Bengkulu to perform their crimes, but they did not succeed. Then they crossed to Bali. All of them are farmers,” Artana said to kricom.id.

The police secured evidence in form of Rp 25.2 million cash, a black bag, envelopes, one of the victim’s wallet, yellow rasp, four motorcycles and umbrella nails. The suspects are facing up to seven years in prison.