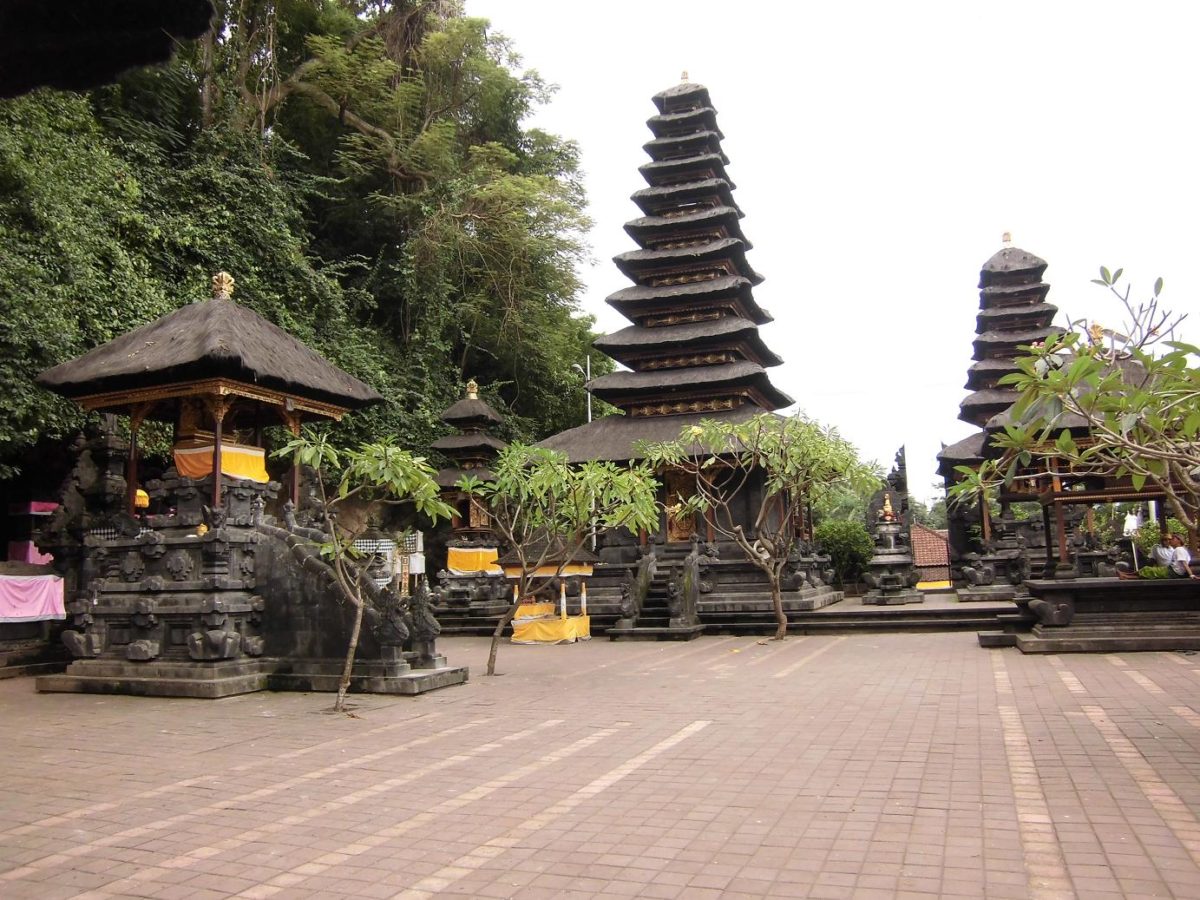 Klungkung Regent, I Nyoman Suwirta, plans to beautify the coast of Belatung Beach near Pesinggahan Village, Klungkung, just before Candidasa.

In order to make this part of Klungkung more tourist-friendly, the regent has allocated IDR1.7 billion to be spent on the project during 2018.

He told reporters yesterday that the Detail Engineering Design (DED) for the upgrade had been completed. “After we finish working on the cultural conservation area of Goa Jepang, in 2018, which is just inland, we’ll start focusing on Belatung Beach,” said Suwirta, as reported by Bali Post.

Suwirta added that the development of Belatung Beach infrastructure is a priority, and it’ll be done simultaneously with the Goa Lawah project that’s also expected to start in 2018.

For Belatung Beach they plan to utilize an integrated tourism concept that connects the activities of salt farmers and fishermen with tourism. Besides building bale bengong (Bali-styled gazebos), there will also be a footpath along the coastal strip.

They also plan to clean up the gardens, and build many rest areas and public spaces to support the Goa Lawah tourist attraction, the icon of Dawan district. “The makeover will be done along the coast of Belatung, with the centerpiece being Goa Lawah Temple. I hope that the public supports this project. After it’s done, the management shall be given to Pakraman Village, not the regional government,” concluded Suwirman.