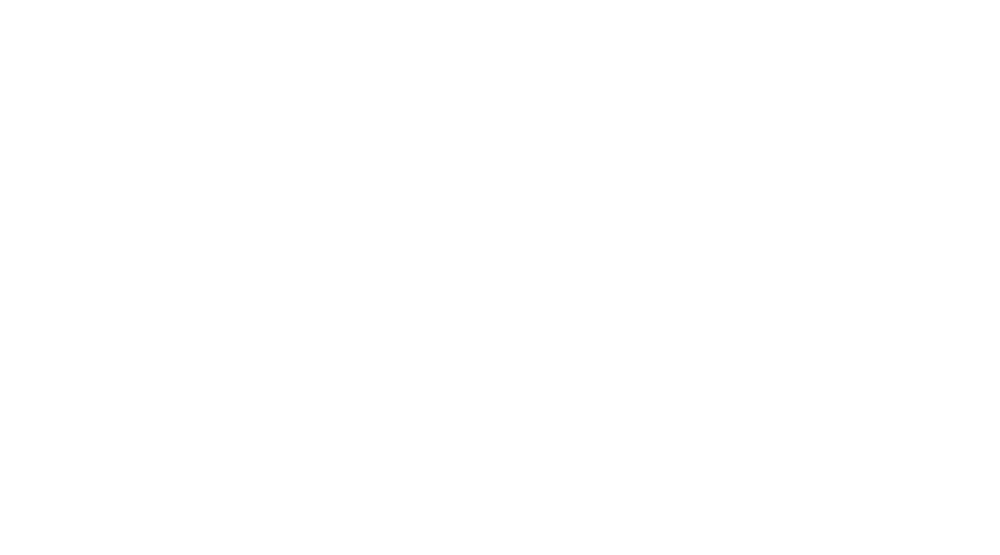 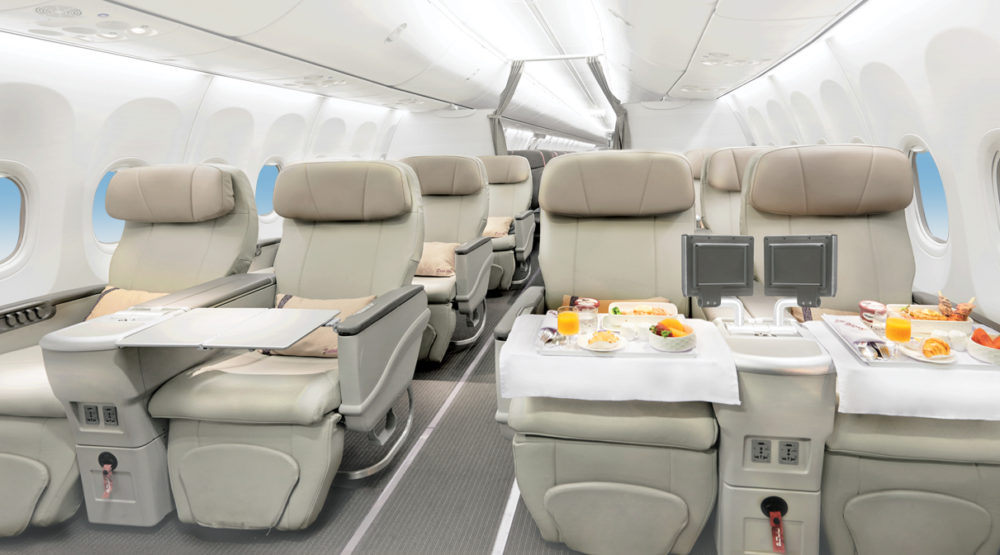 The wait is over, Batik Air have announced that their long-awaited Perth/Bali flights will start flying on June 21.

Both flights will be operated by Boeing 737-900ERs with 172 seats in a mix of business and economy and all passengers will be offered free in-flight entertainment and meals.

The standard promotional economy fares online start from A$402 return, while business-class fares starts at A$640 return.

Late last year Batik received approval from Australia’s Civil Aviation Safety Authority for the services and it is the second Lion group member to operate to Australian destinations. It joins Malaysian joint-venture Malindo Air, which provides services between Perth and Kuala Lumpur.

In a press statement the airline said that Batik Air has also been granted permission to fly to the European continent after being cleared of the EU Banned Airlines List because safety and security levels have been recognized internationally.

The airline received the IATA Operational Safety Audit (IOSA) on November 17, 2016. The IOSA international aviation safety audit is recognized all around the world.