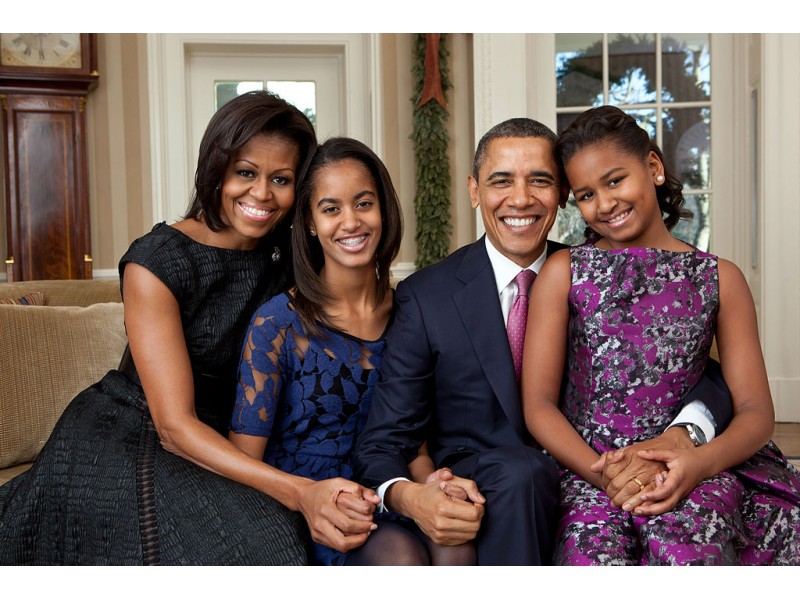 While there still appears to be some speculation in the press, the 44th President of the United States, Barack Obama, and his family are scheduled to be coming to Bali for vacation next week.

As reported by Times Indonesia, the news was confirmed by TNI Major General Komaruddin Simanjutak but so far they haven’t received any official notification from the USA.

“We have not received an official announcement but we have heard of the plan,” Simanjutak told reporters at an event at Garuda Wisnu Kencana (GWK) last night. “We do not know yet where they will be staying nor their itinerary in Bali, it could be Nusa Dua or Gianyar. We only heard that they will be arriving on June 23 to 28.”

Regardless, Simanjutak said that his team is always ready to safeguard VVIP guests. “We were trained on a situational basis,” he added. “We don’t know how many personnel we will be deploying because there is no official request yet.”