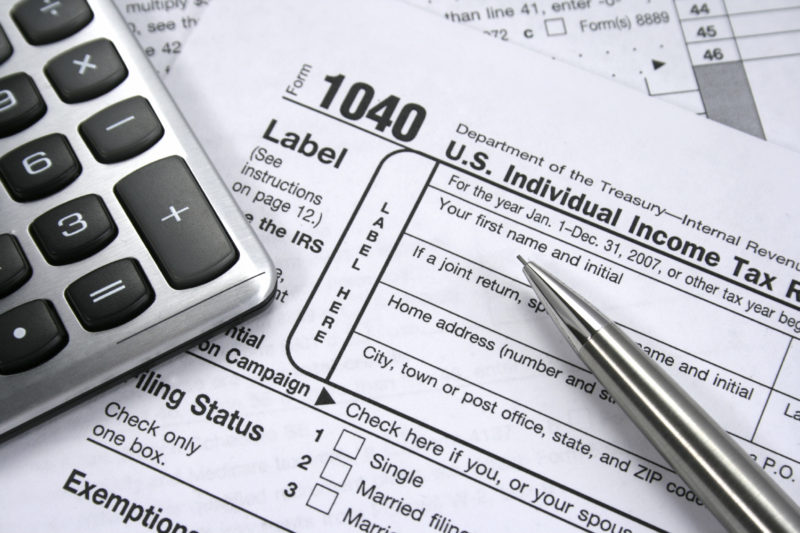 The tax amnesty program in Bali amounted to 1.18 trillion at the close of the official program on Friday (31/3).

On Saturday, the Head of the Bali Regional Tax Office (DJP Bali), Nader Sitorus, conveyed his gratitude to all parties involved, especially the taxpayers who participated in making the amnesty program a success, as quoted by Antara.

The Bali tax office monitored the tax amnesty’s receipt starting from 10am, then at 5pm, and 9pm until it ended at 12 midnight.

At each monitoring there was a gradual increase of funds from the amnesty, except from overseas declaration which didn’t see any surge on the last day of the amnesty.

Meanwhile the number of fixed asset statement reports (SPH, or Surat Pernyataan Harta) affixed to the amnesty were 31,410 SPH from 694,000 registered taxpayers. From that number, around 400,000 are registered taxpayers who must report their annual tax report (SPT).

Now that the amnesty program has finished, DJP Bali will focus and be consistent in implementing the provisions of article 18 of the Tax Amnesty Law.

For taxpayers who had filed for amnesty, undisclosed assets will be treated as income that is subjected to PPH (income tax) and will receive a sanction of a 200 percent increase in payment.

Meanwhile, for taxpayers who did not take advantage of the tax amnesty program, undisclosed assets will be deemed a taxable income and will be sanctioned according to the Tax Law.