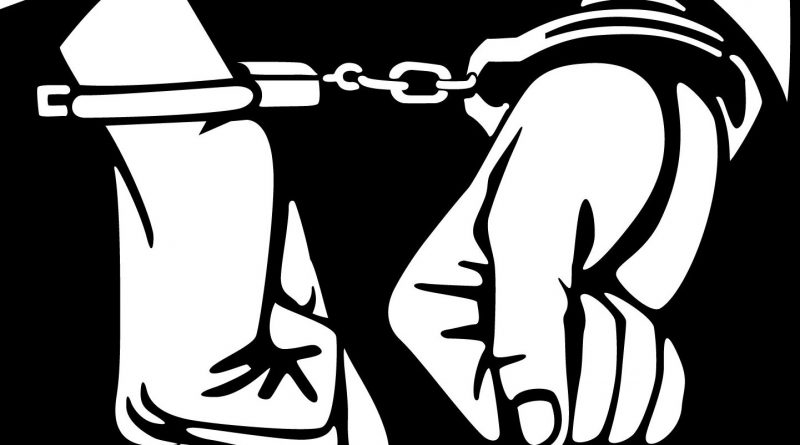 North Kuta police arrested a thief, Al, a.k.a Alda, 38 in Makassar, South Sulawesi on July 19, 2019. The Head of North Kuta Polsek, Commissioner Anom Danujaya, said on Tuesday that the transgender suspect committed the first crime at Lotus Villa on Jalan Bumbak Gang Pulau Karimata, Umalas, on March 2, 2019 at around 1pm.

The victim at the villa was Alvin Octavian, 36, a guest from Bandung, West Java.

“It was claimed the suspect stole money to the value of Rp 84 million, three gold bracelets, and other valuables amounting to a total of around Rp 100 million in losses,” said Anom to beritabali.com.


Then he continued his criminal activities by robbing a house on Jalan Drupadi, Seminyak, owned by a I Wayan Drestha on July 7, 2019, at around 10.30am, where the victim lost many pieces of gold jewelry valued at Rp 60 million.

“The thief broke in through the windows at both houses,” Anom said to balipost.com.

After North Kuta police investigated the crime they found out that the perpetrator was a repeat offender who had already been arrested by North Kuta Polsek four times.

“Our officers pursued the suspect to Makassar after they heard that he had fled Bali. The suspect was arrested on July 19 by our officers, backed up by Makassar police,” Anom explained.

“We have secured a lot of evidence and stolen goods from the suspect, including several motorcycles that were used by the suspect to carry out the crimes,” he concluded.