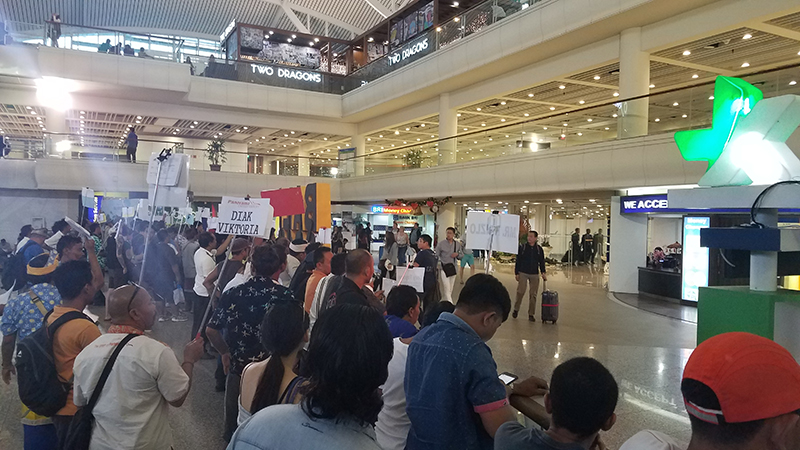 There was only a slight increase in foreign tourist arrivals in the first quarter of 2018. “The island received 1.819 million foreign tourists in the 1st quarter, which is only an increase of 0.12 percent or 2,171 visitors compared to the same quarter last year,” said the Head of Statistic Centre Institution (BPS), Adi Nugroho, to antaranews.com on Tuesday.

He added that the month of April had 516,777 arrivals, which was an increase of 4.89 percent compared to March 2018, (month-to-month) but sizably more year-on-year which increased 8.23 percent.

The Bali Tourism Board has a targeted 6.5 million foreign tourists to arrive in 2018, which is an increase of around 8% over last year’s figure of 5.69 million tourists.


Adi Nugroho said that from the top ten countries that contributed to the arrivals, eight had increased significantly and two decreased. The Chinese dropped 17.46 percent from 511,773 arrivals in the 1st quarter of 2017 to 422,430 arrivals this year, and Australians also dropped 4.43 percent from 353,763 arrivals to 338,091 arrivals. But both countries were still number one and two on the list.