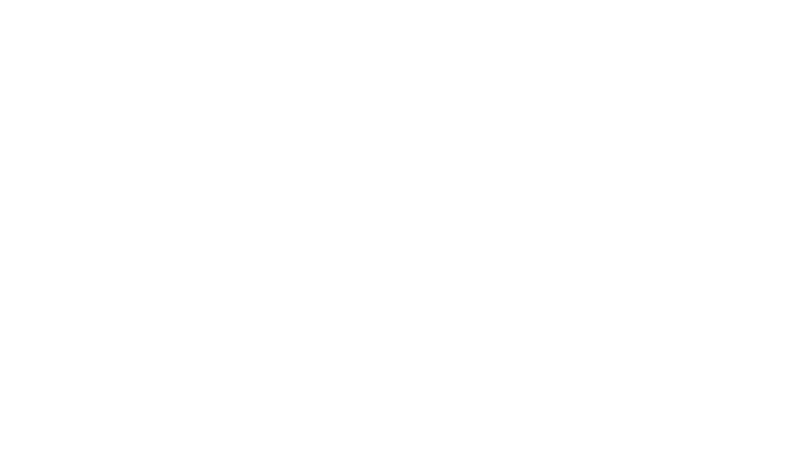 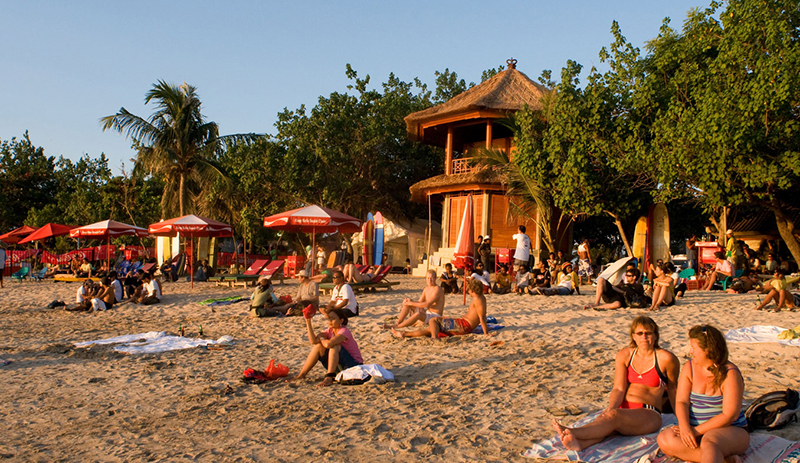 Bali Tourism Board has decided to form a team consisting of immigration, community police (Satpol PP), the Nation Political Unity Board (Bakesbangpol), the Indonesian Tour Guide Board, and other concerned parties to rid Bali of illegal tour guides.

“The team will collect intelligence on their activities and use as a deterrent to other would-be illegal tour guides,” said the Temporary Head of Bali Tourism Board, Putu Astawa, to cnnindonesia.com on Sunday.

This step was taken after police arrested 15 Russian tour guides who worked in Bali without the apprpriate permit. He asked the Indonesia Tour Guide Board to monitor their tour guide groups to avoid any wrong arrests.


“They became illegal tour guides here because the opportunities are good. Some of them had already been deported from Thailand, which is why they began working in Bali,” he added.

However, there aren’t many local tour guides that can speak Russian. “In the past these people would say that they were working in travel agencies, but they use a different method now. They arrived as tourists then they approached other Russian tourists and offered cheap tour packages to them,” Putu explained. Putu said that those illegal tour guides brought a bad image to the Bali tourism industry, because they harmed the businesses of tour guides who had the permit. Besides, they couldn’t explain Bali tourism properly, which is based on art and culture.

“This creates a bad impact on the Bali image and its cultural tourism. Besides, they also harm our local guides’ businesses as they don’t have a license. They also didn’t pay any tax. We are really concerned about it,” he concluded.