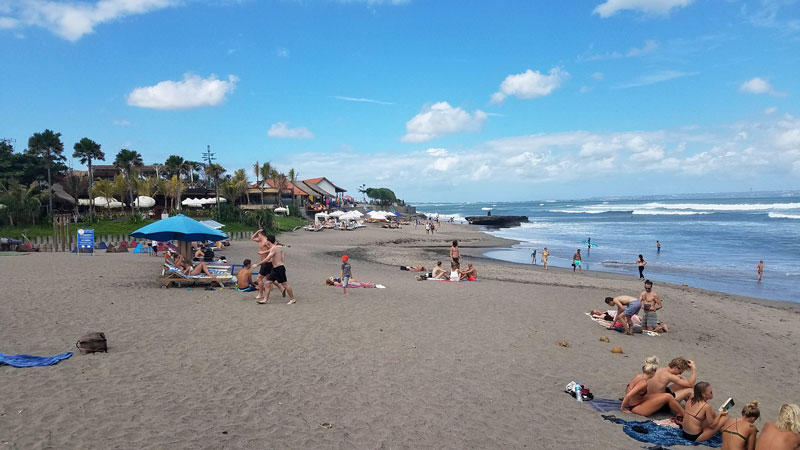 Last week, a US website, Fodor’s Travel, published their No List 2020 for tourism destinations that should be avoided in 2020, which has been well quoted in the international press this week, and Bali has found itself on.

In response, the government released a statement about the list and Radar Bali caught up with the Head of Denpasar Tourism Board, MA Dezire Mulyani to discuss the matter.

“Yes of course, we are concerned with the news, but we are still confident because Bali is still the number 1 tourism destination in the world. We have faced similar issues in the past,” Dezire Mulyani, told radarbali.com on Tuesday.

The No List 2020 stated, “Bali, Indonesia’s most-visited island, has suffered the effects of over-tourism in the last few years to the point that the government is weighing a tourist tax to help combat some of the more sinister effects on the environment; water scarcity and the amount of plastic on beaches and in waterways are some of the issues.”


Dezire said that Denpasar mayor and Bali governor had both issued regulations about the limitation of single use plastic to reduce the amount of plastic trash in Bali. “The regulations showed our leaders’ commitment to the environment and attention to tourism development for the future. The government is also working hard to find a solution about clean water scarcity,” she added.

Dezire also highlighted several occasions that foreign tourists’ bad behavior went viral when they didn’t respect the sacredness of Balinese temples. “The behavior of the tourists when they enter a sacred area should also monitored by the temple keepers or guards. They should accompany every tourist who entered the sacred area,” she explained.

When she was asked about the effect of this information posted in an American magazine, she answered, “There are many potential markets besides the US that can be developed. Tourism businessmen are still attracted with the domestic market, too,”

When she was asked about the possibility of decreasing US tourist visitors, she said, “We are concerned with it. We will discuss this issue more with the Bali provincial government and tourism stakeholders.”