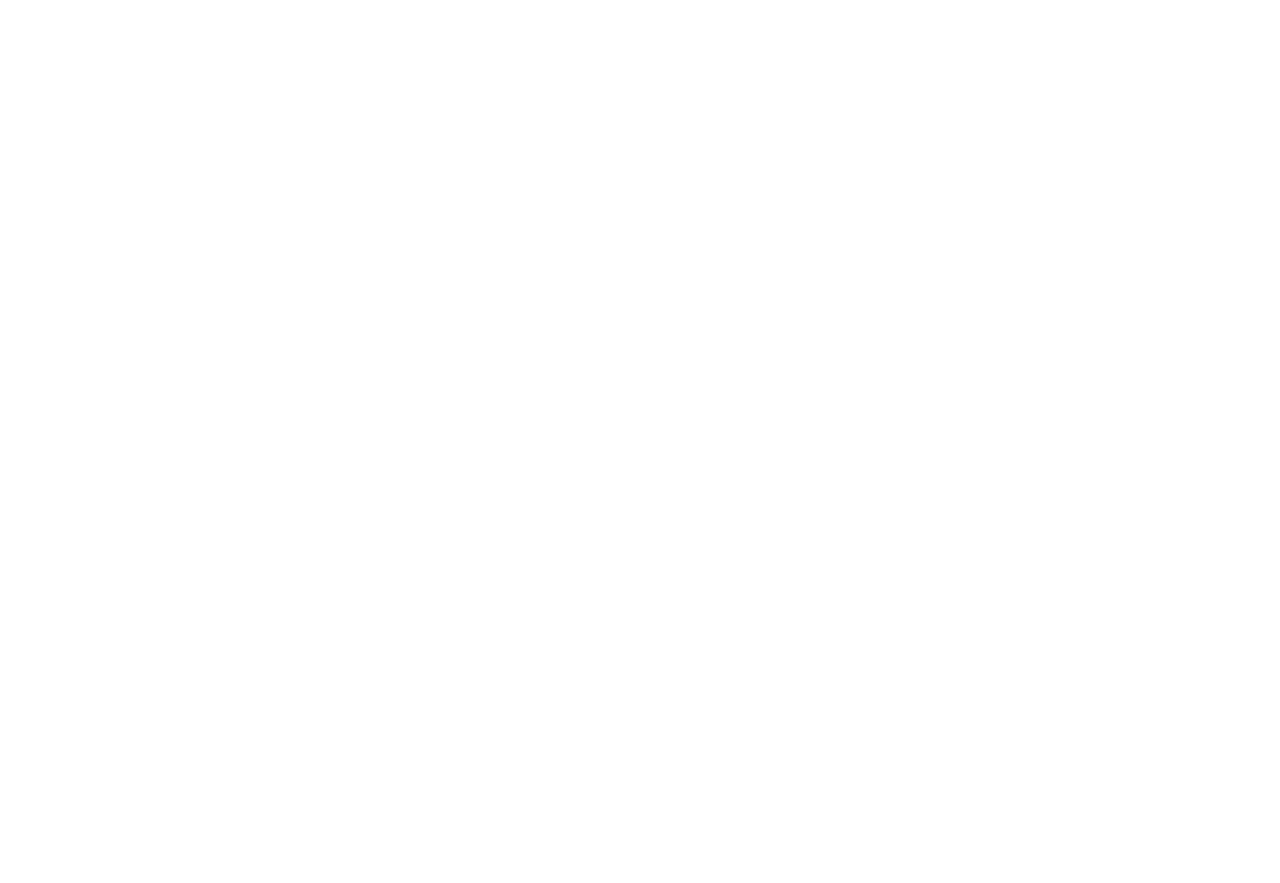 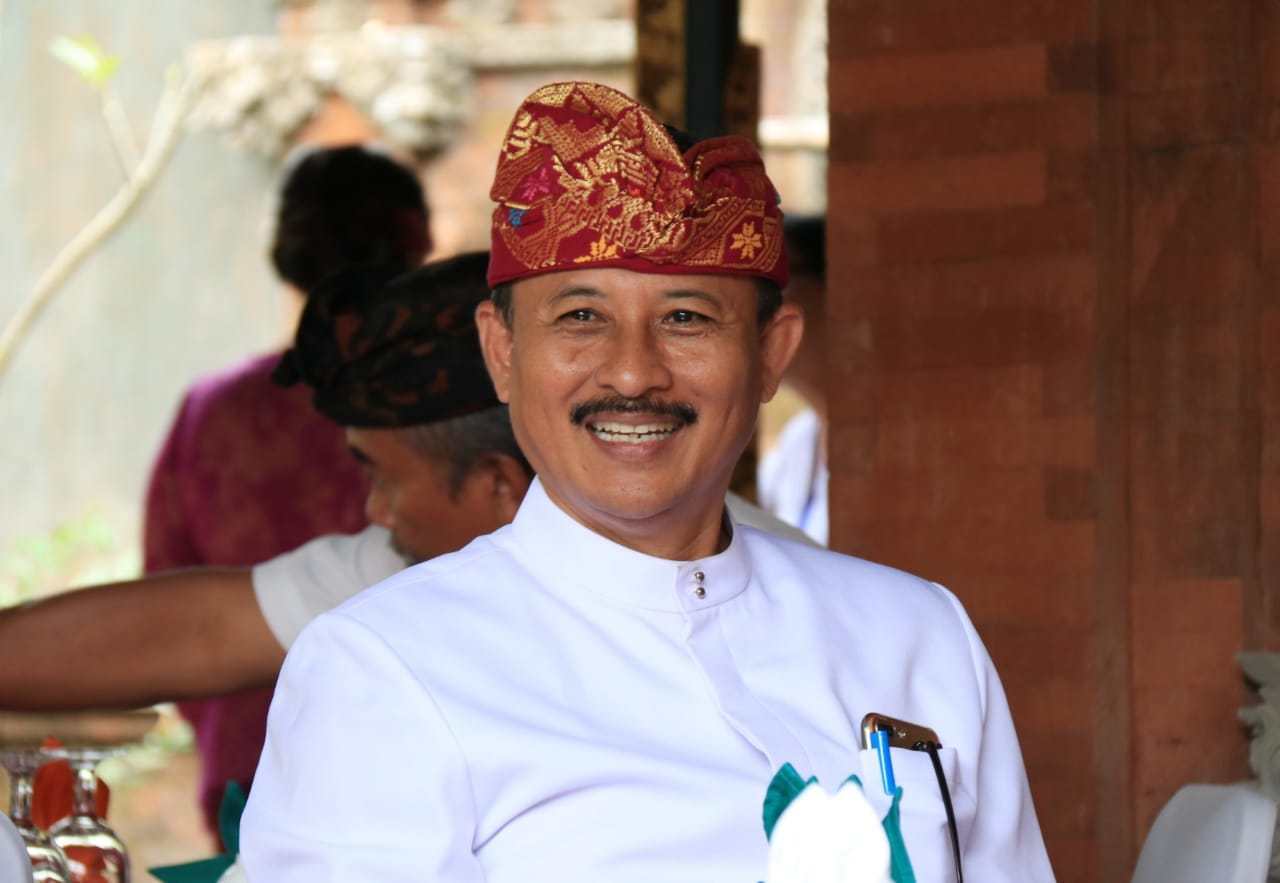 The Head of the Bali Provincial Tourism Board, Putu Astawa, said that his side did not see the presence of gay tourists in Bali as a problem. The presence of gay tourists will be well received as long as they don’t violate the laws, norms and ethics that apply in Bali. This statement was delivered by Putu Astawa at the Bali Tourism Board Office on Thursday, when he was asked about the recent phenomenon of a villa which is rented for gays going viral in the Badung area.


“Gays are born with such characteristics and we should not blame them because it is natural. The life of a gay person is like that and in a human rights point of view, gays cannot be blamed. But it could become a problem and we won’t tolerate it if there are acts that violate the law and social norms that apply in Bali,” he said to beritabali.com in Renon, Denpasar.