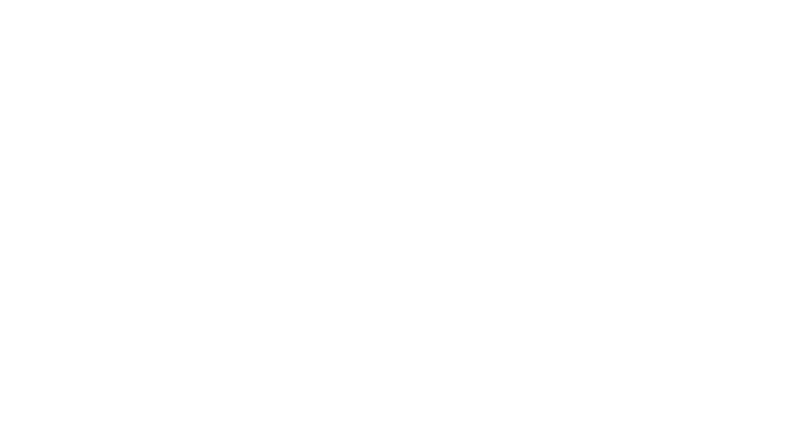 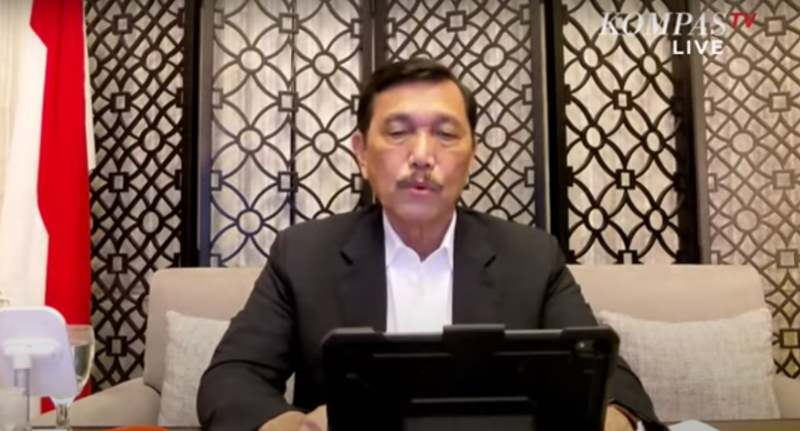 President Joko Widodo announced in Jakarta last night that the PPKM level will drop in most parts of Java to level 3 from today until August 30, but Bali will remain at level 4 for the immediate future.

He said the decision to lower the level in some parts of Java was made based on various considerations, but especially the indicators of handling the Covid-19 pandemic, which are improving.

According to the President, the current confirmed positive cases of Covid-19 in Indonesia have decreased 78 percent compared from the peak levels on July 15, 2021.

The cure rate is also consistently higher than the positive confirmation rate, which is keeping the national bed occupancy rate (BOR) at 33 percent.

“For this reason, the government has decided that starting from August 24, 2021 to August 30, 2021, some regions can be lowered from level 4 to level 3,” said President Joko Widodo last night at the Merdeka Palace.

“For the Java-Bali region, the greater Jakarta area, greater Bandung, greater Surabaya, and several other regencies/cities will be set at level 3 starting on August 24, 2021,” he continued.

However, Bali and several other areas are still PPKM level 4.

Coordinating Minister for Maritime Affairs and Investment, Luhut Binsar Pandjaitan confirmed this in a virtual press conference after the President on Monday evening.

“The areas of Bali, Malang, Solo and Yogyakarta will remain at level 4,” he said.

“But from the data we have, we can see these areas will enter level 3 sometime soon, too” he continued.

Luhut advised the regions, including Bali, to accelerate the recovery of the Corona virus and reduce the death rate.

Luhut was in Bali last week reprimanding Bali Governor Koster about the way Covid was being handled in Bali.