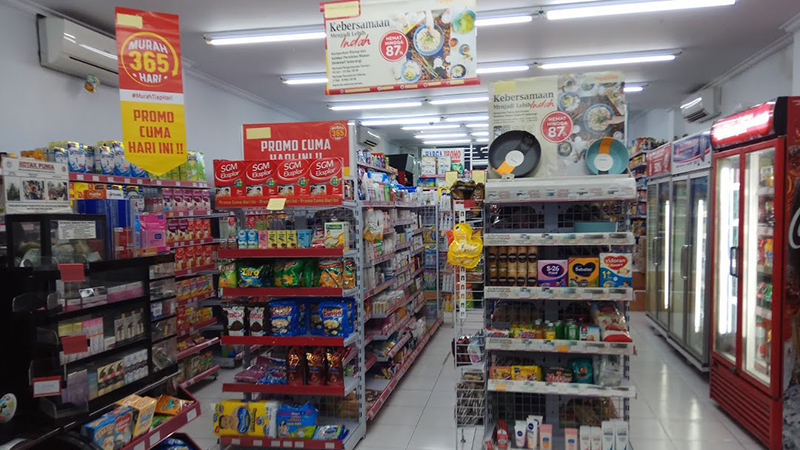 However, since the implementation last week, negative comments continue about the new regulation. The community has asked the effectiveness of the regulation and many of them worried about the unemployment rate, which they believe will be higher if the rule was implemented for a long time. Moreover, they worried about the difficulties if there was an emergency at night. That’s why they wanted to know the purpose of the regulation. “It’s reasonable if they closed the nightclubs, but if they forbid the convenience stores opening for 24 hours, I think it’s not good,” said Kemoning resident, Gede A. Suhendra to balipost.com.


Suwirta said that he will respond to any complaint from his community. If the hour limitation increases the unemployment rate, he wants it to be reported to him.

“If any of those store managements fire Klungkung people because of this new regulation, please contact me as soon as possible,” he said. He wanted the community to think further into this because, in the regent’s opinion, those convenience stores don’t do any good for the Klungkung economy. He also suggested that the local community prioritize traditional markets, because the circulation of the money will prosper the local economy in the long term.

Suwirta explained that he has anticipated if the community have an urgency at night, especially hospital necessities. He has instructed the hospital director to optimize the cooperative role.  “We have to manage our lives, even if we still can’t solve all of our problems. Let’s try to keep safe the next generation,” he concluded.