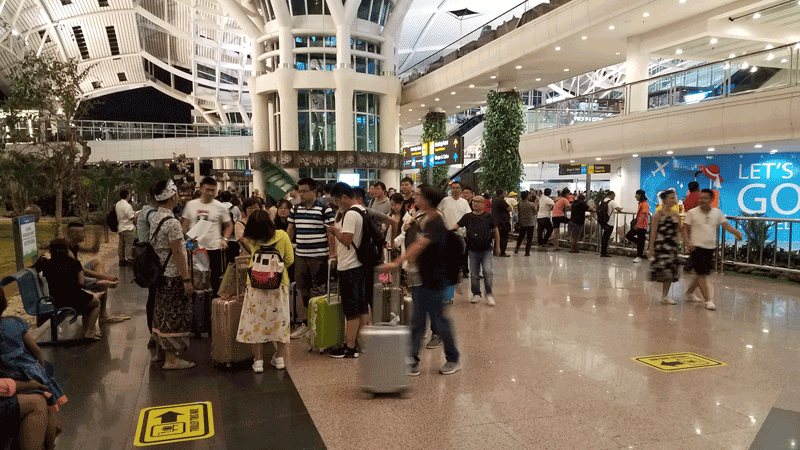 Bali Regional Representatives (DPRD) have called in several Chinese store owners today. They have invited Onbase Group, Mahkota Group, Venus Group and Mosso Group via an invitation letter which was signed by the Head of Bali Regional Representatives, I Nyoman Adi Wiryatama. The letter stated that the Bali government wanted to discuss the business model of selling cheap Bali holiday packages to Chinese tourists. They also invited other parties, Bali Polda, Immigration, the Regional Tax Office, Bali branch of Indonesian Bank, Tourism Board, ASITA, BTB, HPI, GIPI, and other stakeholders.

“We want to discuss the cheap Bali tourism packages that they sell to Chinese tourists. We have coordinated with Polda, Immigration, the Bali Governor, and other main tourism stakeholders,” said Adi Wiryatama to jawapos.com. He also said that they invited the Chinese Consulate, too, but they could not attend the meeting.


Adi Wiryatama explained to the press that the discussion is being held to help manage Bali tourism to become better in the future.

Adi also hoped that unhealthy business models like the selling cheap tourism packages won’t happen again in the future. He didn’t want Chinese tourists to get the feeling that they are being manipulated when they arrived in Bali.

“The visitors, the community, and the government will be happy. I hope we don’t have this rich business person but poor community business scenario, anymore,” he said.