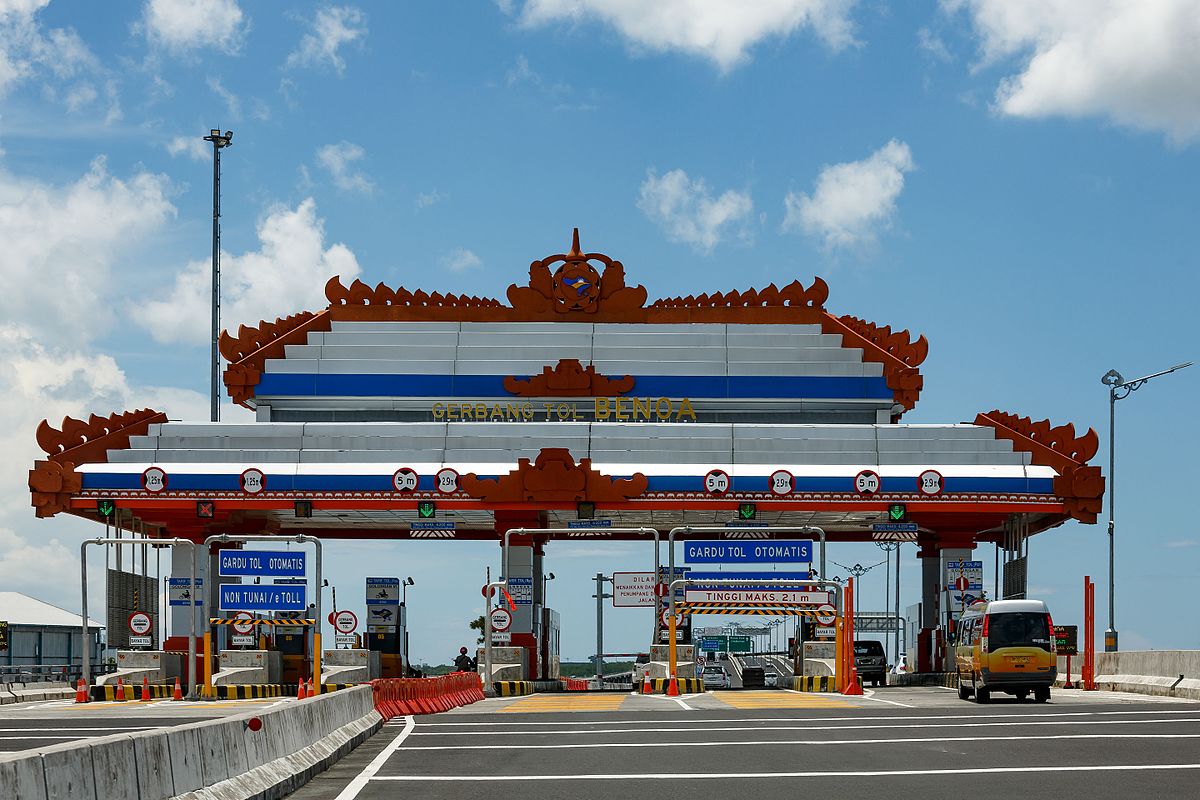 Bank Indonesia (BI) has declared Bali Province to be the pioneer of non-cash transactions for toll roads starting from October 1, 2017. It is  happening because of the readiness of the infrastructure and the people in Bali, as reported by Metrotvnews

“We encourage the use of non-cash and Bali is the first region in Indonesia to use non-cash transactions for the toll road,” said Head of Bali Bank Indonesia Representative Causa Iman Karana, as quoted from Antara, in Denpasar, Monday (25/09).

According to Causa, the readiness of the banking infrastructure and Jasa Marga Bali Toll is better than other regions so that the implementation of non-cash transactions on tolls can be done on October 1, 2017 – ahead of other areas in Indonesia which will start cashless payments on October 31, 2017.

He was optimistic that Bali, which has previously implemented non-cash transactions on the toll road will become a digital province.  He added that Bali as a world tourism destination area indirectly makes people more open to adjust to the changes, including increasingly for the use of electronic money in various sectors.

Meanwhile, BNI Leader Denpasar Regional Office Putu Bagus Kresna revealed until this September it has sold about 20,000 Tapcash cards. Approaching the implementation of October 1, 2017 the State-Owned Enterprises (BUMN) will increase the sale of electronic money cards, including at the Bali Mandara Toll Gate, at Benoa Toll Gate, Nusa Dua, and Ngurah Rai.

The aim is to make it easier for people who do not have the electronic money card. We hope that by the end of this year all toll road users will no longer encounter any obstacles to buying electronic money. “We have set up a special officer who sells electronic money,” Kresna concluded.