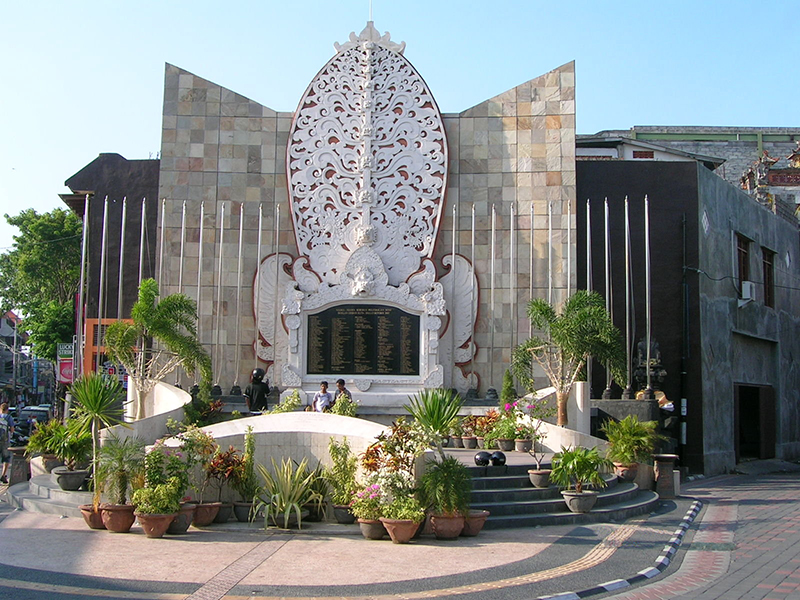 The development of the former Sari Club land in Kuta, has been postponed. The delay has come as negotiations between the Bali Peace Park Association (BPPA) and the owner of the land are due to continue this week.

“There are still negotiations between the owners and the Bali Peace Park. They will meet again during the next week because there is more to discuss,” said mediator, Made Badra, when contacted by telephone on Wednesday (1/5/2019).

The laying of the first stone at the location of the former 2002 Bali bomb site was planned for yesterday. However, Made told Detik.com that the negotiation process would continue to discuss the sale and purchase price of the land between the owner and BPPA.


“There needs to be an agreement on the sale price.  So the development has been postponed until Monday (6/5),” he said.

Previously, the land owner, Lila Tania said the construction plan at that location would continue, even though she is still open to discussions on the matter.

“Even if they want to buy it, or rent the land, please do, but the price has to be reasonable. Until this moment, the negotiations are still ongoing and we are welcome to hear what is proposed. The point is that we are not talking in circles and that it is done in a peaceful manner,” Tania said when she met press in the Legian area on Monday (29/4).

As previously reported, the issuance of the restaurant building license, or IMB, to PT Hotel Cianjur Asri (Tjia Tjat Tjoy Woen) made the Australian Prime Minister Scott Morrison upset. In a post on his social media account on Thursday (25/4), PM Morrison, who is facing a tightly fought Australian federal election in two weeks, said the Australian Government had actually already provided funds for the construction of the Peace Park at the site of the former Sari Club. [It wasn’t stated how much funds had been provided. Ed]

“Our Consul General in Bali has worked hard to solve this problem,” PM Morrison said.