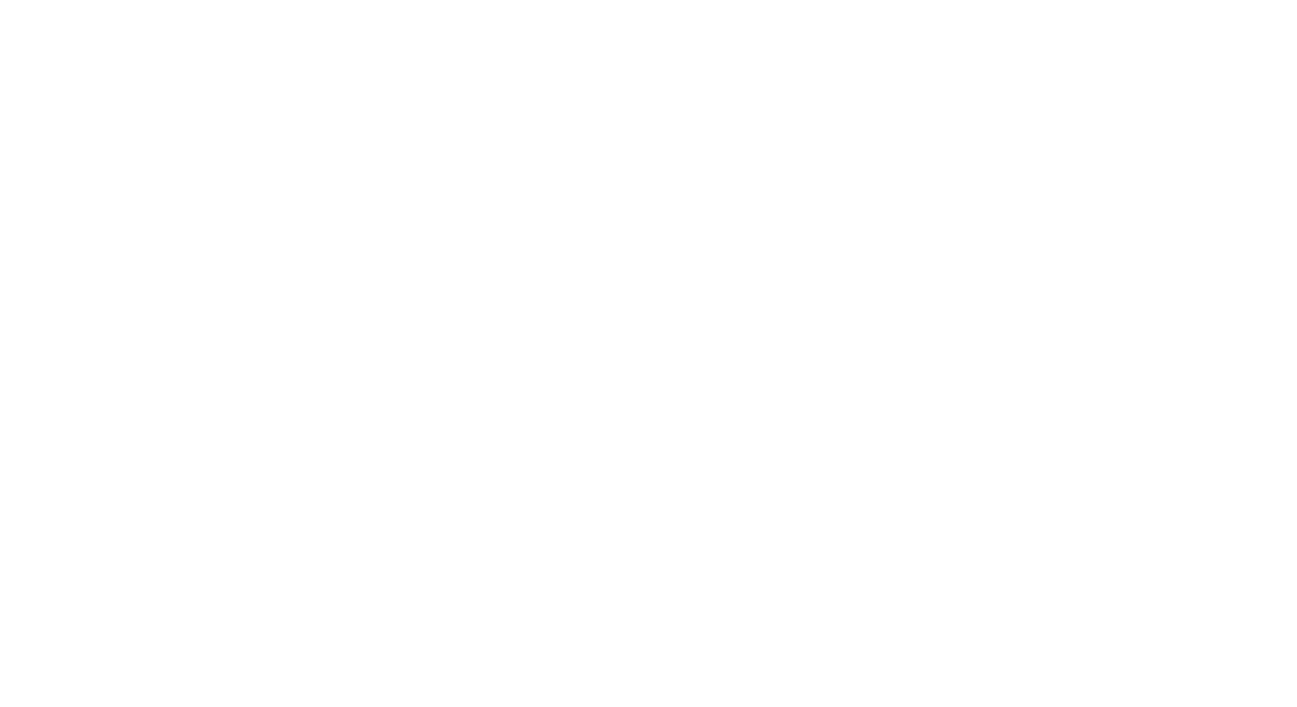 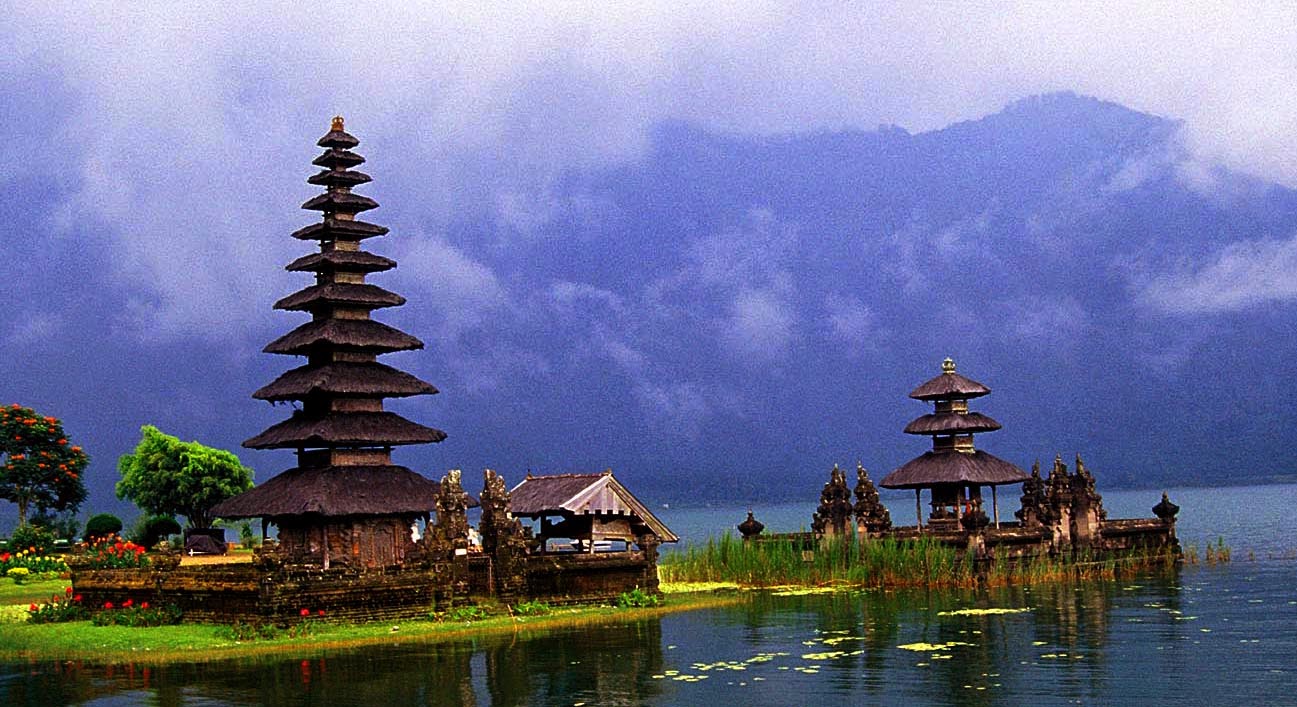 The Government and Bali’s Tourism Agency have expressed their concerns over the ‘rate war’ between hotels that has become a little unhealthy. Many starred hotels are now egregiously lowering their room rates.

According to Kompas, today even 3-starred hotels offer rates that are the same as non-starred hotels (or locally known as “hotel melati”), which is under IDR300k per night—a troubling situation that might diminish the quality of tourism in Bali in the future.

Tjokorda Oka Artha Ardhana Sukawati, head of Bali’s Tourism Agency, said that the concerns started about three years ago. “And it is not just a matter of the decreasing quality of tourism, but from an economic standpoint, the competition is very unhealthy,” he said.

That’s why he had suggested to the Bali government to create a standardization to remedy the problem. So far any form of standardization only comes in the star labeling which is based on the number of rooms and quality of the hotel, and there’s yet to be a standard for pricing to enable easier regulation. Currently starred hotels may drop their rates to boost occupancy

The Governor of Bali, Made Mangku Pastika, stated in a press conference yesterday that they plan to establish a new policy that will clear up the current confusion of room rates, in which the minimum rate will be the benchmark for determining rates. He encouraged all relevant parties and academia to join in assembling the new law that will also include sanctions for violators.

Based on the data from Central Statistics Agency in Bali, there are 281 starred hotels in Bali with the list being dominated by 3-starred hotels with 89 hotels in total.