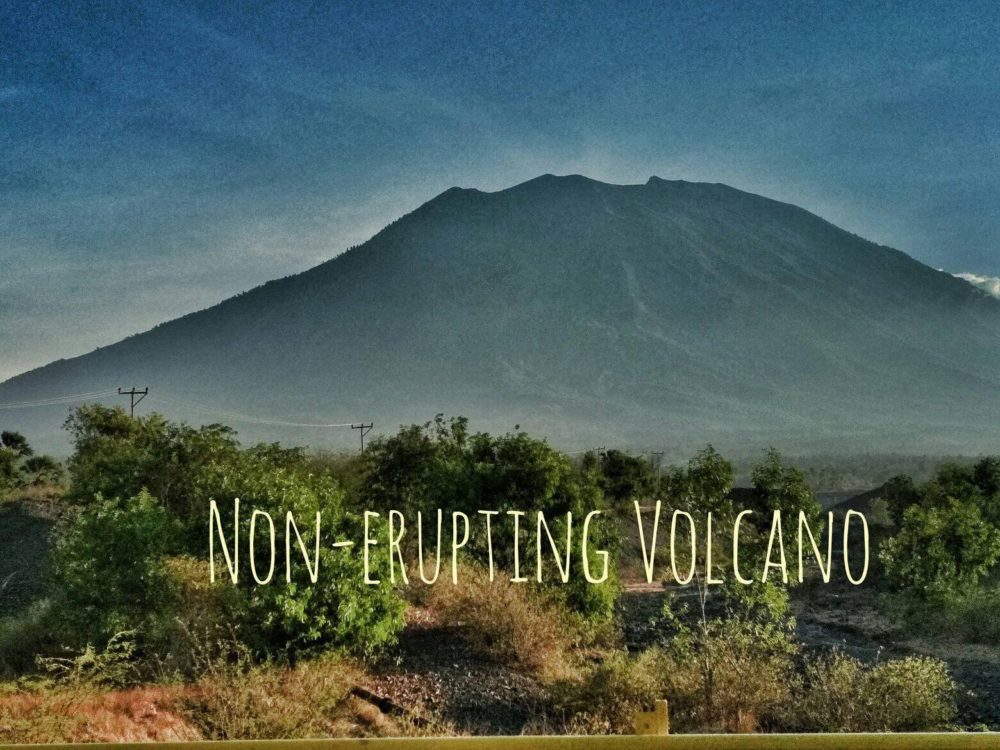 Bali Governor I Made Mangku Pastika urged the Balinese people not to panic over the recent activity of Mount Agung, but to remain alert.

He also hopes the activity status will not increase again to the next stage.

“First do not panic, this is a natural occurrence, but we all still need to pray,” said Pastika in Denpasar, Friday (15/09/2017), as reported Kompas.com

According to Pastika, the government, in this case the Regional Disaster Management Agency (BPBD), has prepared contingency plans if at any time a disaster occurs. However, Bali indeed is a part of the ring of fire.

“The mountains on islands around us have erupted in recent times, starting from Merapi in Java, and Raung and Sinabung, which are both in Lombok. It passed nearby, but we didn’t get touched,” said Pastika.

The former head of the Bali regional police said he witnessed the last time Mount Agung erupted in 1963. At that time he had just graduated from elementary school. When Mount Agung erupted back then the impact was very powerful and to a radius of 5 kilometers.

“Everything was burnt for five kilometres around it,” he told reporters.

The Bali Provincial Government continues to coordinate with all agencies, including the police and TNI.

On Thursday, the Center for Volcanology and Geological Hazard Mitigation Geology Agency raised the status of Gunung Agung from normal level to Level II (alert) due to increased volcanic activity.

Meanwhile, residents living on the hills near Mount Agung have posted on Facebook that no out-of-the-ordinary activity has been experienced recently.