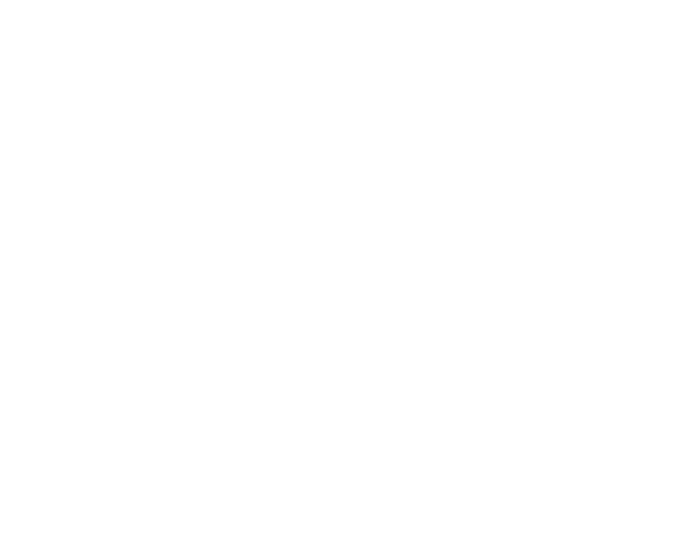 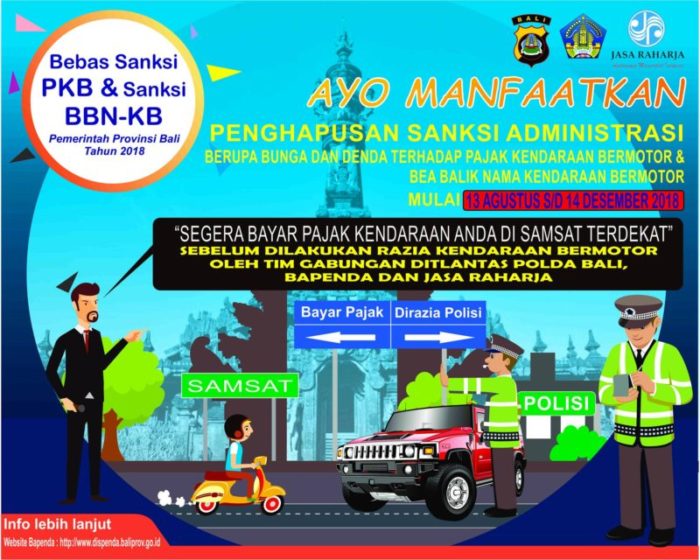 Bali government is trying to encourage vehicle owners to pay off their unpaid taxes by launching a tax amnesty program through the Regional Income Agency that will be end on December 14. With the tax amnesty, vehicle owners won’t need to pay the accrued interest and the fine if they pay the taxes before that date.

“The program has been running for four months and more than 80% of owners have paid their vehicle taxes. We encourage the rest of them to pay the taxes as soon as possible and please don’t wait until the last day to pay them,” said the Head of Bali Province Regional Income Agency, I Made Santha, to balipost.com on Wednesday. He said that he won’t tolerate any complaints, like there being long queues, no seats, or limited officers – if the owners pay on the last day.

He explained that the government will apply Traffic Law No. 22 of 2009 that relates to the age of vehicle and Polri Regulation No. 5 of 2012 about vehicle registration and identification (Regident).

According to Santha, there are many owners that haven’t paid their vehicle registration taxes. The number has reached 3.15 million active vehicles, with 92 percent of them being motorcycles.

“If we ban the vehicles, police and Transportation Board will have to stop them on the streets,” he said. Moreover, the owners cannot sell the banned vehicles because the permits have been revoked. To activate it again, the owners must repeat the Regident process and it would be complicated.

“We have tolerated the violations and I don’t want to be harsh on them, but we hope the taxpayer realises their violations and pays their unpaid taxes,” he concluded.