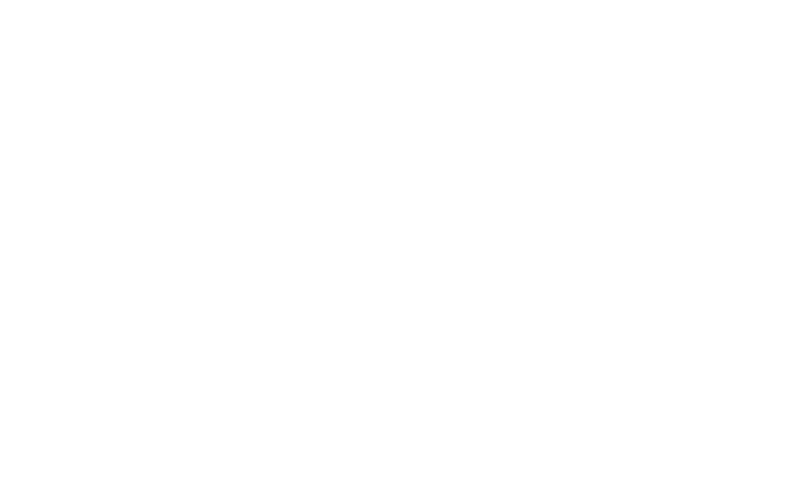 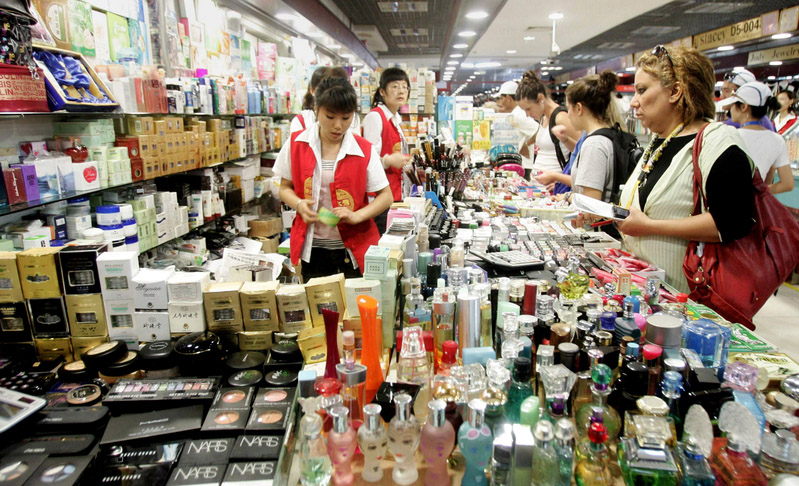 Bali Work Force, Energy and Mineral Resources (ESDM) Dept will investigate stores employing foreigners as shop staff. Most of the stores are claimed to be owned by Chinese investors. “According to the law, shop owners cannot hire foreign shopkeepers, because the level is too low. The minimum level is management for foreigners,” said the Head of Bali ESDM, Ni Luh Made Wiratmi, to bisnis.com in Denpasar on Tuesday.

This latest check on foreign workers is a follow up on the recent news that Bali tourism is being sold cheap to China. Besides that, the Bali Vice Governor inspected several stores recently in the Benoa area and he found that there were several foreign workers there.

“We will check their documents to decide whether they are legal or illegal workers. If the documents are complete, then they have been working on the wrong level and we will guide them,” she added. She also said that if the documents aren’t complete, then they will be deported and her side will coordinate with immigration and police. “We already have an SOP for controlling foreign workers in Indonesia,” she said.

Besides the case of foreign shop workers at several stores that sell Chinese products in Bali, the department has inspected several companies in Bali including Nusa Lembongan.

“The control process includes work norms, security, health, and safety norms, and also foreign workers’ legalities. “We want them to fully understand that they cannot hire foreign workers for general work,” she concluded.