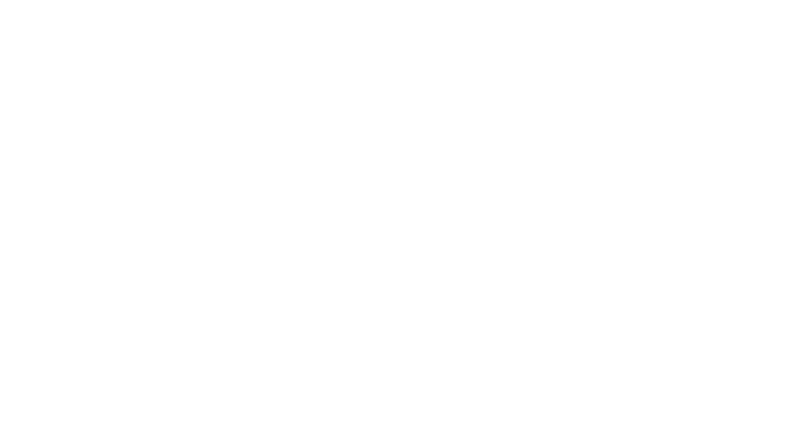 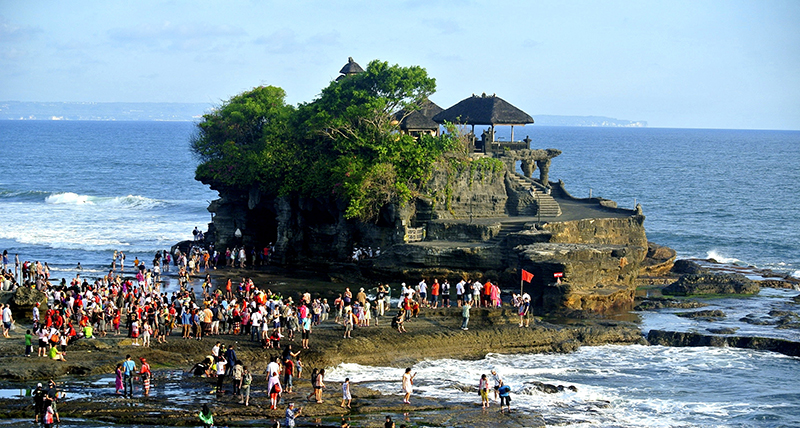 General Manager of Ngurah Rai Airport, Yanus Suprayogi, revealed that tourists from China were ranked number one. Chinese tourists amounted to 23.65 percent of the total. Australia and India followed with 18.84 percent and 6.37 percent respectively. Yanus admitted that the most significant monthly arrival numbers so far this year occurred in July. There were 635,578 foreign tourists arriving through Denpasar Airport. When compared to July 2017 the increase was dramatic, namely 13.43 percent.


“In July this year, tourists from China were still ranked first with a total number of 150,093 passengers. There was an increase of 2.59 percent compared to the same period last year,” Yanus said on Monday (8/20).

Meanwhile, the country with the greatest increase year on year so far was France. The number of French tourist arrivals was recorded at 28,432, a jump of 65.88 percent compared to the same period last year.