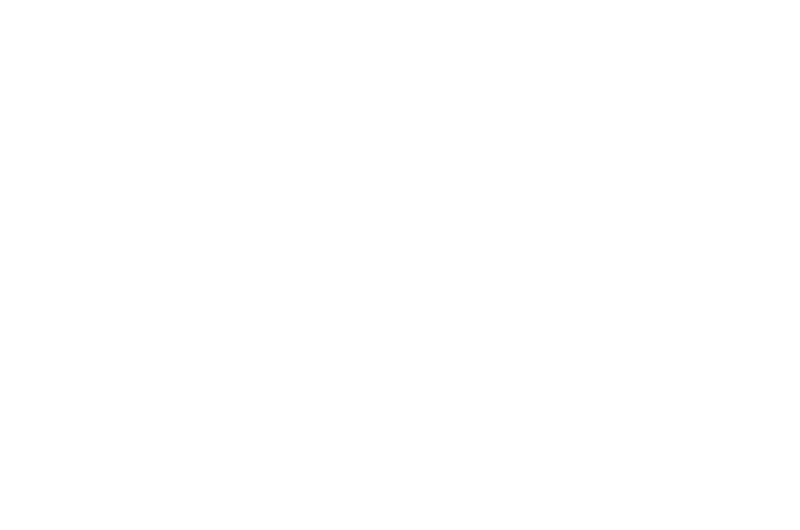 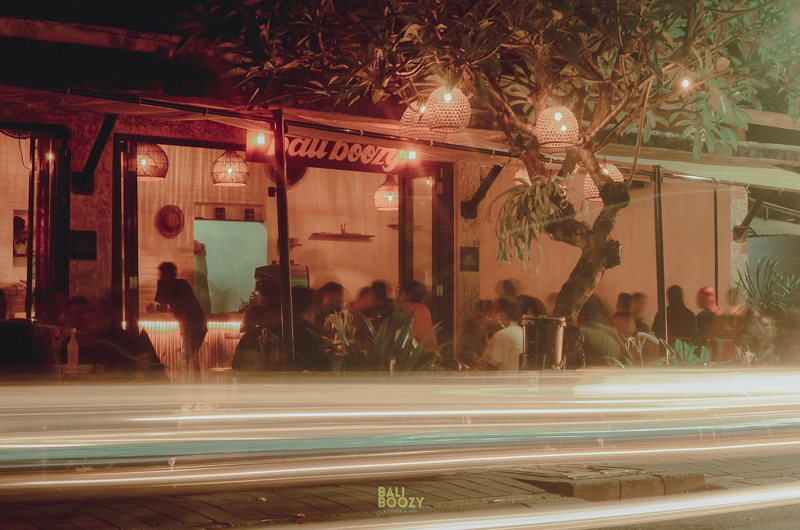 According to police, the strict action was taken because the bar manager violated the health protocols.

Initially, he said, police together with a Covid-19 Handling Task Force team patrolled the North Kuta area to check the implementation of health procedures on Saturday night (12/2).

Patrols were intensified since the PPKM Level 3 had been reinstated earlier in the week (if anyone had actually noticed) and naturally on the weekend nights many bars and venues would be packed out with residents and tourists.

While cruising Jalan Raya Batu Belig, the Task Force team found a bar that was full of guests. This particular open-to-the-street, indoor-outdoor bar has been one of the busiest local bars in the area since over a year ago, popular with young local kids enjoying a round of arak or two. The place is famed for its selection of arak shots.

Police noticed guests were not keeping their distance from each other and worse yet, according to Officer Leo, the bar did not provide the Pedulilindungi application barcode reader to visitors.

“Police ordered the guests to pay immediately and leave the premises,” said Leo.

After this the visitors dispersed, and the manager was ordered to close the bar.

At that time a police line was installed in front of the bar. “In regard to the owner, we are still in the process of giving guidance,” said Leo on Sunday.

Also confirmed separately on Sunday, Badung Satpol chief, I Gusti Agung Surya Negara, said that his party had sent a call to the owner of the bar for further information to be presented on Monday (14/2). One of the things the owner has to show is a complete business license.

Regarding the sanctions, Surya Negara said that it was temporarily in the form of a written warning, closing for a week. The temporary closure was due to a violation of Prokes during the PPKM Level 3. “If they violate it again, the business license may be again temporarily forfeited or even permanently revoked,” said Surya Negara.

Meanwhile, witnesses on the night confirmed to NusaBali that when the joint officers arrived in front of the bar during the patrol, visitors who were in a drunken state began shouting at the officers in the patrol car. Not long after, another patrol vehicle from the Badung Police returned to the location. “That’s when the bar was closed and visitors were forced to disperse,” explained a source.