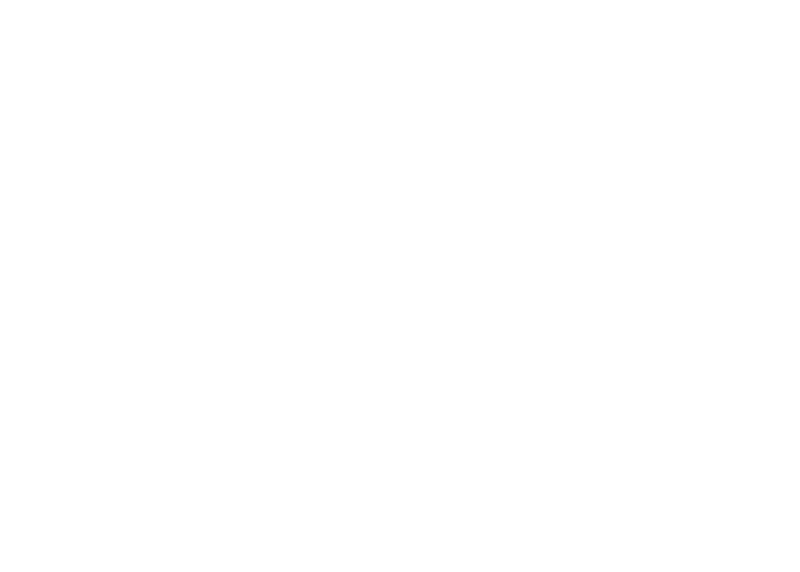 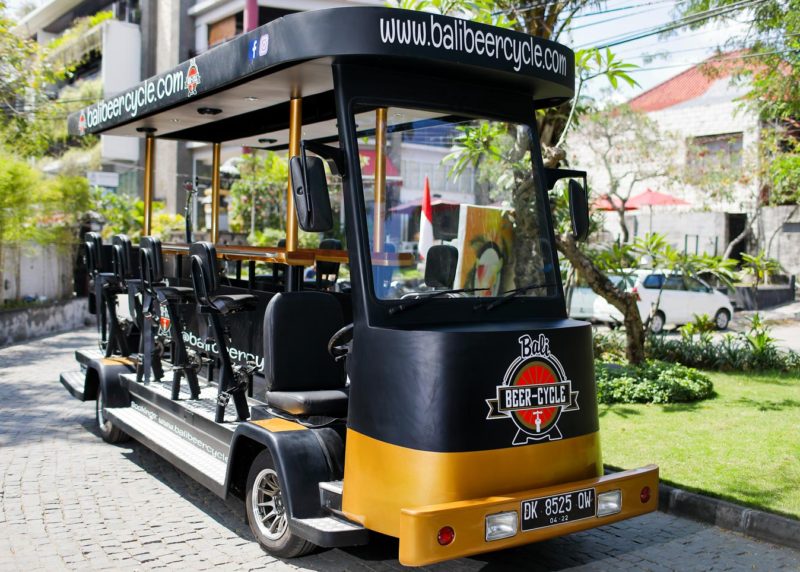 Local police or Satpol PP are scratching their heads as to what to do about the Bali Beer Cycle business that has popped up in Kuta. The Bali Beer Cycles allow customers to wheel their way around Kuta, whilst drinking beer, listening to music and logging onto WiFi.

One of the problems for the civil police is that there is no regulation that regulates this type of business.

Head of Badung Satpol, IGAK Surya Negara confirmed on Monday (30/10), that they had called the bus bar’s owner, who told them that he had already applied for permission to the police and the transportation department. But it turns out that that type of business has no regulation or legal basis.

“We are finding it difficult to take action, because there is no regulation for or against it. Is the transportation, police, or investment service agency issuing a license? This business is still looking for a legal basis,” said Surya Negara, as reported by Nusa Bali.

Unable to obtain the official permission, the bar entrepreneur claims to have received approval from each banjar where the bus operates. The route is around Ground Zero.

“The entrepreneur has asked for approval to the banjar. They do not pick up nor drop off passengers on the road. The bar operates if there are customers. I ask that the business be suspended, while waiting for permission,” Surya Negara added.