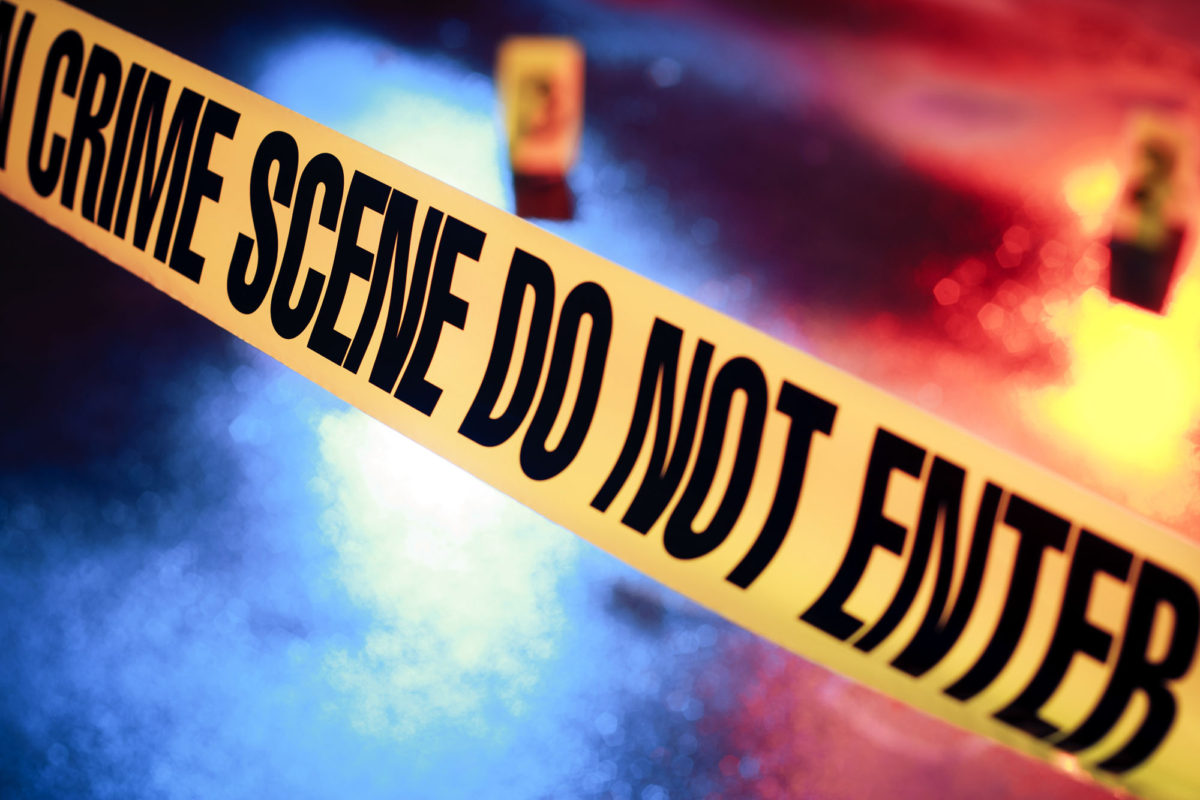 A thief from Banyuwangi, East Java, was stopped in his tracks as he attempted to commit his latest crime. When Lukman Hakim (26) grabbed a bag belonging to a Dutch tourist, Nicolaas Jihabes Boek (58) who was on his bicycle, Boek pulled back hard, causing Hakim to fall from his motorbike.

According to Bali Post, the incident happened last Thursday (15/06) at around 6 pm on Jalan Bumi Ayu Gang IV, Sanur, when the perpetrator crossed the alley on his Honda Scoopy motorcycle and grabbed Boek’s bag. But the Dutchman held on and pulled back, eventually causing them both to fall. “After the victim grabbed the thief, the locals started coming in and secured the perpetrator,” said a source. Both men suffered minor injuries.

South Denpasar police officers, who happened to be patrolling around Jalan Danau Tamblingan, immediately rushed to the scene after they received the report and saw Hakim being held by Boek. “We secured the Honda Scoopy as evidence, as well as two black bags, one iPhone 6, two books, two magazines, and a pack of cigarettes,” said Bangkit Dananjaya, Head of South Denpasar Police. “We hope that residents and tourists can be extra vigilant after this incident.”