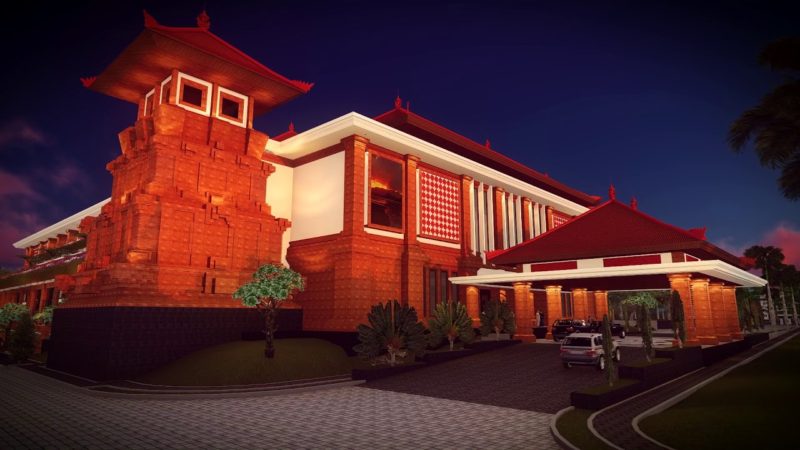 The Badung provincial government has announced it is building a state-of-the art cultural centre.

The Graha Mangu Mandala Cultural Hall, which will be built in the grounds of the Badung government in Sempidi, will have international standards as a center of art and cultural activities and entertainment. “The building of the cultural hall will begin now as the winner of the project tender has already been decided,” said the Head of Badung Public Works Department, Ida Bagus Surya Suamba in Mangupura on Monday.

The building of the centre will cost approximately Rp 317.97 billion and will be constructed by PT Tunas Sanur Jaya, the company that won the tender.


Meanwhile, the Head of Badung Human Settlement Section of the Public Works Dept, IGA Arinda, said that the tender winner is ready to start the project. “The closing of the project tender was on December 21, 2017, so the tender is now ready to start,” he said to antaranews.com.

He added that the building area is about 18,000 square meters and will be able to fit 2,600 people in the audience. “There will be two audience balconies, and an open stage equipped with an hydraulic stage system,” he said. Besides that, the hall will be equipped with LED, sound system and lightning.

“This cultural hall is intended for international events, both traditional and modern arts and the centre will be completed in 2019,” Arinda told nusabali.com.