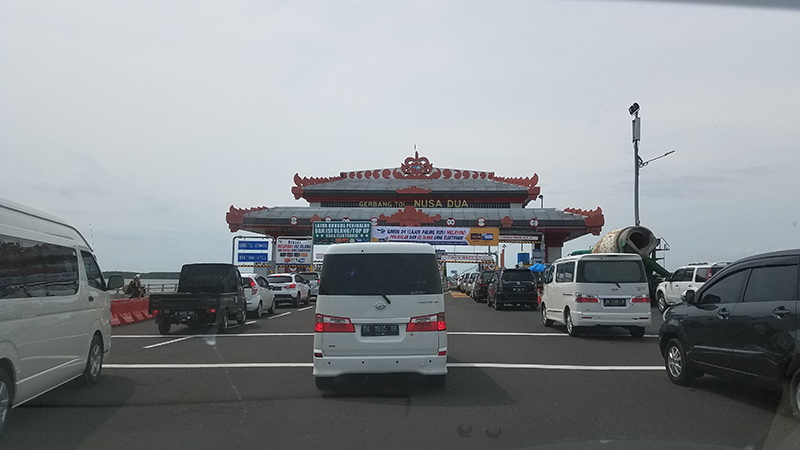 The Vice Head of the Badung Regional Representatives, I Nyoman Karyana, said to jawapos.com that he refused the plan to change the toll road’s name. He stated that everyone must respect the previous government who gave the name of Bali Mandara to not only the toll road, but also the hospital, and other monumental projects that have been constructed. He also doubted the impact of the plan. “Is there any guarantee that the quality of the service will be better if we change the name?” he asked.


He also added that Badung government should have been invited to discuss the plan, because Badung paid over Rp 100 billion of the toll road construction. “They should have spoken to us before declaring their intention,” he added.

Another Badung representative, I Nyoman Mesir, also disagreed with the plan. He stated that the name Bali Mandara must be preserved to respect the previous governor, Made Pangku Pastika, who completed the construction in his era. “We must give our respect to him. They should focus on improving public welfare,” he said.

The new name proposed by the Bali government is Tol I Gusti Ngurah Rai.