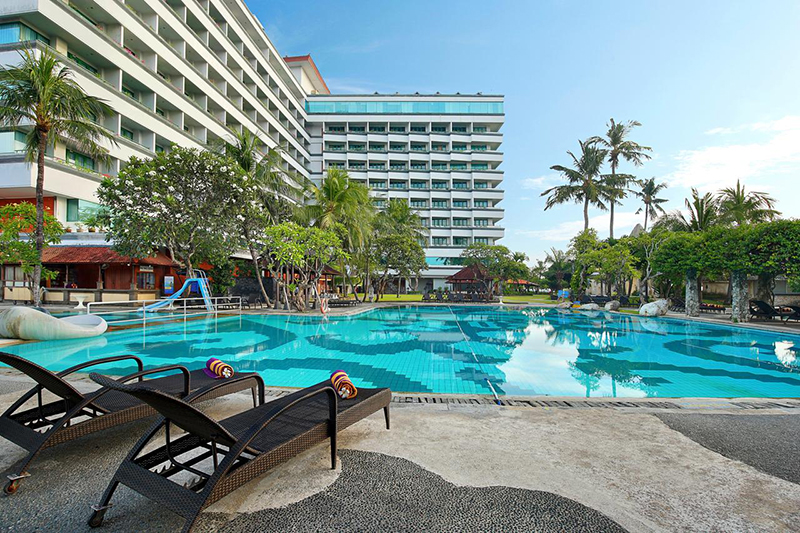 The visit was led by the Head of Bali DPRD, Nyoman Adi Wiryatama, and they were met by Badung Regent, Nyoman Giri Prasta, who said at the outset that Badung refused the plan to revise the building height limits on the island.

“If you ask us, the Badung government cannot approve taller building heights because it would be in conflict with our legacy,” he said. The legacy he referred to is the PHDI Bhisama, or local traditional law, which sets the maximum building height limit to as high as a coconut tree or 15 meters. When they told the regent about the possible Sanglah Hospital construction height extension, he said that the problem could be solved by constructing hospitals with complete facilities in every district, so patients don’t have to be referred to Sanglah Hospital, except for emergency cases.


Meanwhile, the Head of Bali DPRD, Nyoman Adi Wiryatama, said that the visit was intended to find out the perception in the field as to revising the Regional Regulation Number 16 of 2009.

“We came here to discuss the plan to revise the Bali RTRW. We have discussed it with Denpasar leaders and we will discuss it with Tabanan government tomorrow to find out their ideas,” he said accompanied by the head of the committee, Wayan Kariyasa Adnyana. He also said that RTRW Regional Regulation should be evaluated every five years. “The regulation has been applied for 10 years, so we need to evaluate some of it, such as the building height and sacred areas,” he concluded.

The Head of Badung DPRD, Putu Parwata, also refused the plan to revise the building height limits. He asked the entire community to consider the future of Bali.

“Let’s preserve the art and culture, don’t let anyone destroy Bali, especially Badung. We should consider every move deeply and thoroughly,” he said to balipost.com. He also said that Badung will be consistent and follow the PHDI Bhisama. “We are still following the regulation that the maximum height limit is 15 meters,” he added.

He also hoped that all of the community elements think about the long term, not only the short term. “We cannot only consider a year, but we must consider a hundred years ahead. If someone wants to revise the maximum height from 15 meters to 20 meters in specific zones, we want to see the study first. Meanwhile, we will stay at 15 meters high, thank you,” he concluded.