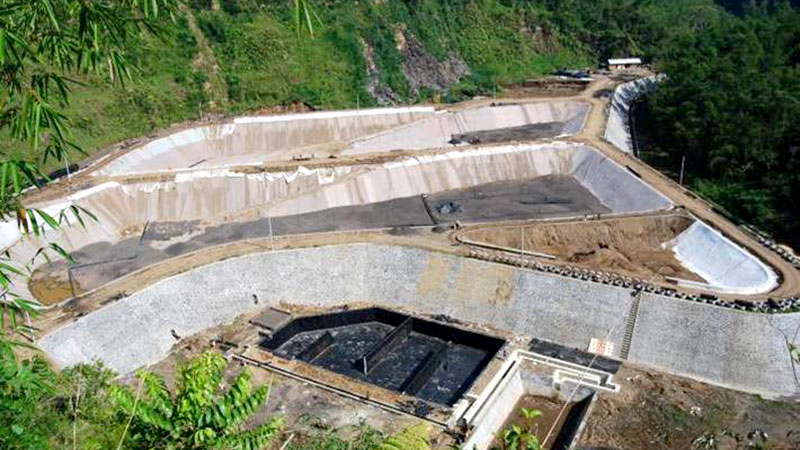 Badung generates 281 tons of rubbish a day, which is now causing a headache for the local government, especially since the Suwung landfill site recently stated limiting the trash capacity. This condition has thrown the Badung Regional Representatives (DPRD) into a planning frenzy to find a solution.

The Head of Third Commission of Badung DPRD, Putu Alit Yandinata, said that this issue is Badung’s responsibility and they must construct an independent landfill to solve the problem.

“We will provide an unlimited budget to solve this problem for the island. Badung will be ready to accommodate all Bali rubbish by 2023,” Alit Yandinata said to radarbali.com.

He also said that the plan was discussed in the 2020 Regional Budget (APBD), and the waste management plan will be the priority. Alit opined that Badung should have a state of art landfill, because the district is a tourism destination where most of the income comes from the tourism industry.

He also said that he wanted the related Regional Works Unit to prepare everything, starting from the consulting, finding the location and technology.

“This plan is a priority and we will fully back it up,” Alit explained.

With optimal waste management, Alit was sure that Badung will be ready to handle the trash issue, and even accommodate all Bali garbage by 2023. “If the waste management and the technology system for the landfill is good we will be able to receive more trash. The technology is the expensive part, though,” Alit said.

“We hope the local people will not strike and deny this. The government’s good intentions must be appreciated and that’s why we ask Badung residents to give their feedback for the location and participate in the process, too,” Alit concluded.

Meanwhile, another temporary rubbish dump site has been cleared in the north Canggu area in the Seseh intersection area. The ​​27 are site is located in Banjar Dukuh and according to Dalung Village Head, Putu Gede Arif Wiratya there was no problem with the construction of the 3R rubbish dump. “We have talked to all three traditional villages in the area and there is no problem for the construction of the 3R dump,” he said. That area has been in use since last Thursday.