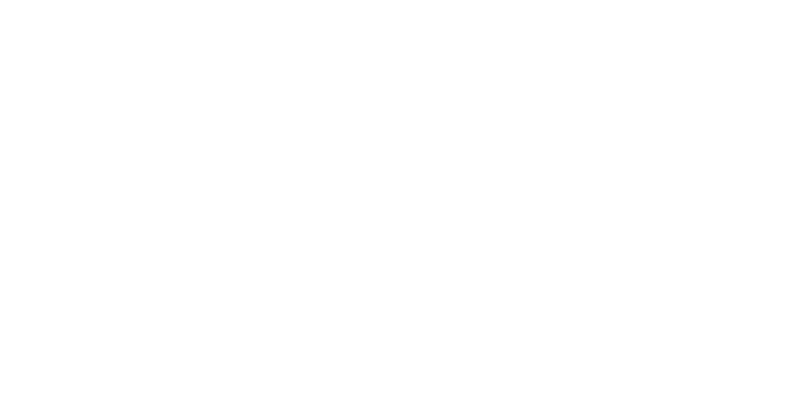 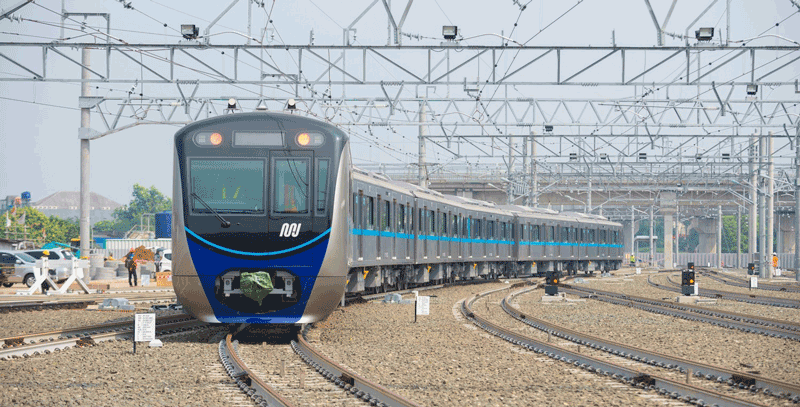 Image: Inspired by the Jakarta MRT, Bali is next. Credit: jakartamrt.co.id

While the Badung Regency government is still working on the Bali Sport Hub project, which is being built on 50 hectares of Tanjung Benoa coastal and water areas, they have also announced two other big projects to improve public transport in the area.  Those projects are the southern and western ring roads in South Badung and also a Mass Rapid Transit (MRT) construction.

A coordination meeting was held with PT Penjamin Infrastruktur Indonesia (PII) and Indonesian Ministry of National Development Planning (Bappenas) on Monday at Badung Government Office (Puspem) to follow up the plans.

Badung Vice Regent, I Ketut Sutiasa, said that his side had a dream to construct future infrastructure that would be useful for the community and support the tourism industry of Badung.

“We hope we can reduce the traffic congestion in the southern area and improve the quality of tourism in Badung with this collaboration,” he said to radarbali.com.


The meeting was also attended by Business Executive Director of PT PII, Muhammad Wahid Sutopo, Bappenas Government and Private Collaboration and Spatial, Reghi Perdana, and Central Team. Wahid said that his department welcomed the collaboration and they will support as best as possible to implement the planned infrastructure improvements.

“By completing the new infrastructure, the government could increase service to the community and encourage investment. The Badung and Central governments, and investors should be committed to implement the project,” he said.

Meanwhile, Reghi Perdana said the Badung Regency government will begin the preliminary and feasibility review. “With this collaboration, there should be an investor who is capable to construct, has an adequate budget, the technology and human resources to complete the project,” he concluded.