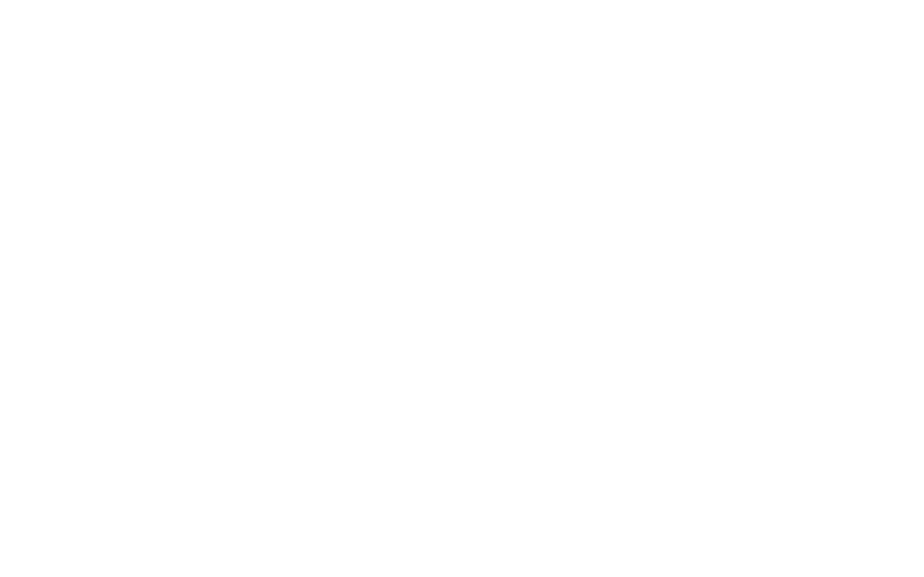 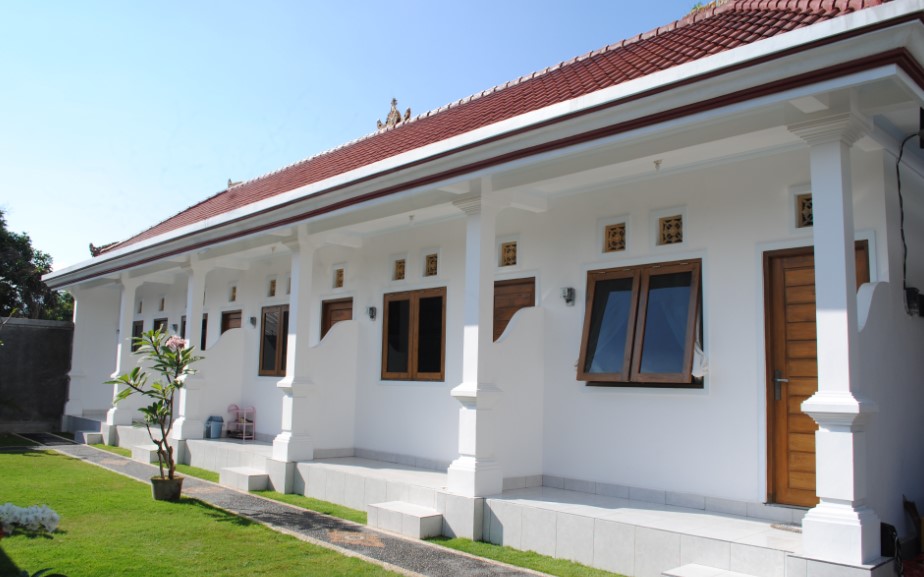 The controversy over the Badung government’s new boarding house (kost) tax continues. Badung Regent, I Nyoman Giri Prasta, signed off on the new regulation, about submitting, registering and permitting boarding houses to operate, on July 17, 2019. Besides regulating the legalities and the controlling and monitoring aspects, the regulation also states that foreigners are forbidden to stay in boarding houses.

The Head of Badung Investment and Integrated Services (DPMPTSP), I Made Agus Aryawan, said that “This regulation doesn’t in fact regulate the tax imposition. The tax is regulated by regulation number 15 of 2011 about hotel tax.”


Agus also said that the regulation was issued because there are many boarding houses in the Badung province that don’t have any permit at the moment. As an impact, the monitoring process becomes difficult to be implemented. Moreover, there were many foreigners who chose to stay in boarding houses because the cost is cheaper than staying in hotels.

“This is why the new regulation forbids foreigners staying in boarding houses,” he added.

He further explained that the regulation was created to maintain the construction, population and regional tax administration mandate and the goal is to maintain a high quality tourism in Badung, differentiating the boarding house function with the hotel or tourism accommodation function. This is also to help maintain hotel occupancy rates.

“Finally, the regulation was created to control building construction that should follow the spatial plan, and help to avoid any social issues,” he concluded.