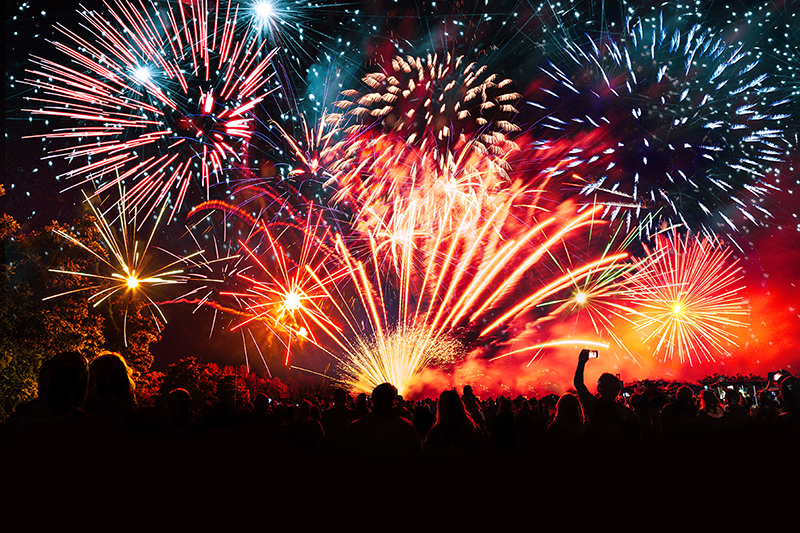 The New Year’s Eve celebrations in Kuta will be getting as lift come this December 31, 2018, as Badung regency has decided to hold a firework’s show like never seen before. According to Tribun News, they will be letting off thousands of fireworks in the sea in front of Citadines Hotel, Kuta. They will also entertain the tourists with a laser show and other entertainment.

The Head of Badung Regency Tourism Board, I Made Badra, said that they planned to light 5000 fireworks on the night.  He also said that the idea came from Badung Regent, I Nyoman Giri Prasta.


“The fireworks idea came from the Regent, and this is the first time for Bali,” he said to tribunnews.com when interviewed earlier this week.

He explained that the fireworks show will last for 15 minutes and he hoped tourists who spend their New Year’s Eve in Seminyak, Kuta, and Legian areas will enjoy the show.

“We are sure all the tourists on the beach will enjoy it. This show will be spectacular,” he concluded.