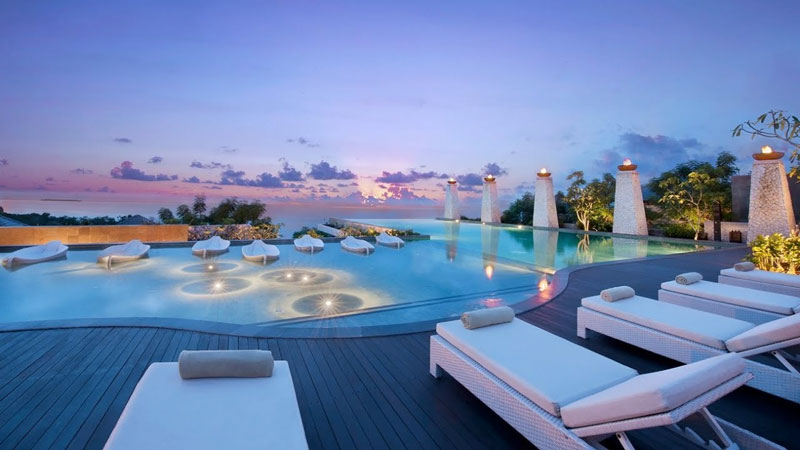 The Head of Badung Hotel and Restaurant Organization (PHRI), I Gusti Ngurah Rai Suryawijaya, expressed his opinion yesterday that Bali must target a quality and sustainable tourism. To achieve the target, he advised hotels to eliminate hotel room price wars by setting a minimum selling price.

The purpose of the plan is to protect hotel employees, destinations and the employers themselves. “The tourism competition here is extraordinary. 5 star hotels set the room rate of 4 star hotel rates, and so on. If this continues, Bali will always be remembered as a cheap tourism destination around the world,” he said on Governor Regulation Plan (Ranpergub) Focus Group Discussion (FGD) which discussed Bali Tourism Governance Management at the Province Tourism Board Office on Tuesday.

He opined that this is an irony in the middle of an investment that could reach hundreds of billions of rupiahs. “This is not good. If we see it from the entrepreneurial perspective, they won’t get any profit and suffer losses,” he added.

Rai Suryawijaya added, currently there are around 146 thousand hotel rooms in Bali. With annual total foreign visits that reach currently approx. 6.3 million, the average occupancy rate is only 67 percent. It means 33 percent of hotel rooms are vacant. Therefore, Bali must have the courage to conduct a study related to carrying capacity. He also advised a more extreme step by carrying out a moratorium every three or five years. [He’s presumably talking about a hotel moratorium, which wasn’t clear in the article. Ed]