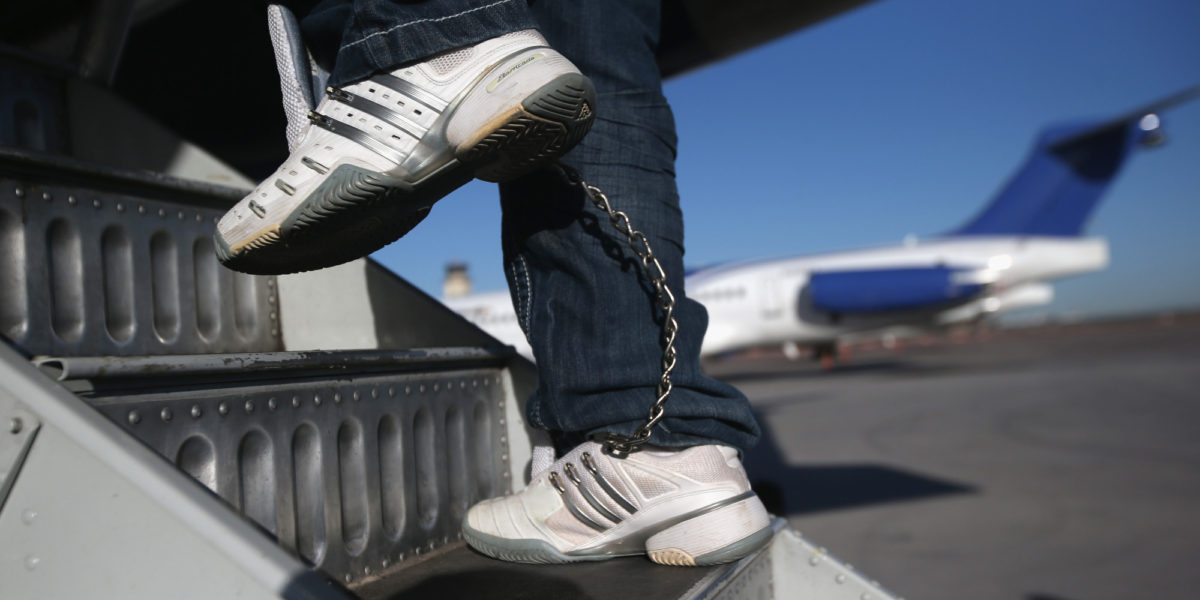 A Chinese man was deported by Ngurah Rai Immigration on Sunday, accompanied by members of Bali Police, Interpol Indonesia, the Chinese Consulate, and Chinese police when leaving the airport.

“Chen Liang was deported last Sunday [23/04] at 1.20am from Ngurah Rai Airport. He left on board a China Eastern Airlines MU 782 to Beijing,” said Hengky Widjaja, Bali Police’s Head of Public Relations, on Monday, as reported by Detik. The 34-year-old man was escorted by three Chinese policemen on the trip back to Beijing.

Chen got on Interpol’s most wanted list after he swindled his business partners in China, but there was no mention how much loss he caused his victims.

Chen arrived in Bali on April 19, 2017, and was immediately detained by immigration officers at the airport. During the immediate internment police found Chen unconscious and his left wrist bleeding profusely, a result of a suicide attempt using sharp pieces of a broken plastic chair after the man had trashed the room.

“He claimed he did this because of stress and panic due to his impending criminal case in China,” Hengky said. Chen was then rushed to BIMC Hospital at Jalan Raya By Pass, Ngurah Rai, and the next day he was released and headed straight to the police station for further questioning.

He was then picked up by the Chinese police and flown back early Sunday morning.