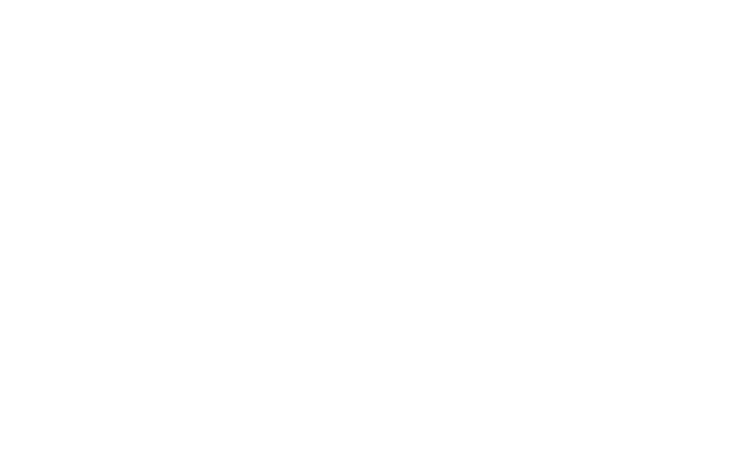 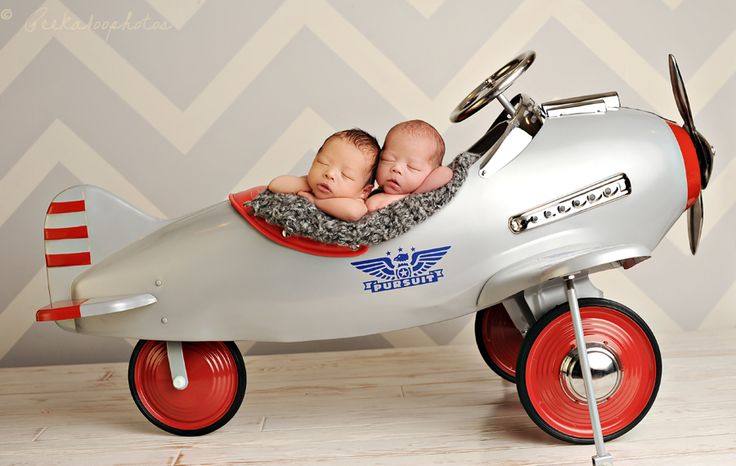 “The pilot contacted Air Traffic Control at Ngurah Rai Airport 23 minutes before landing and asked for an ambulance because a passenger had broken water on board and was in labor,” said Angkasa Pura I spokesperson Arie Ahsanurrohim to Kompas.

The plane landed at Bali airport at 9am as scheduled.

“We don’t know the exact time of birth, but the initial information would be that it was around 23 minutes before landing,” said Arie.

The mother Nurul Samiah (28) and baby, weighing in at 2.4 kgs, were taken directly from the tarmac by ambulance to Kasih Ibu hospital, Kedonganan, Jimbaran.

Obstetrician Dr. Sudaberata, from Kasih Ibu, confirmed that the baby was born in the plane and both mother and child were in excellent condition.