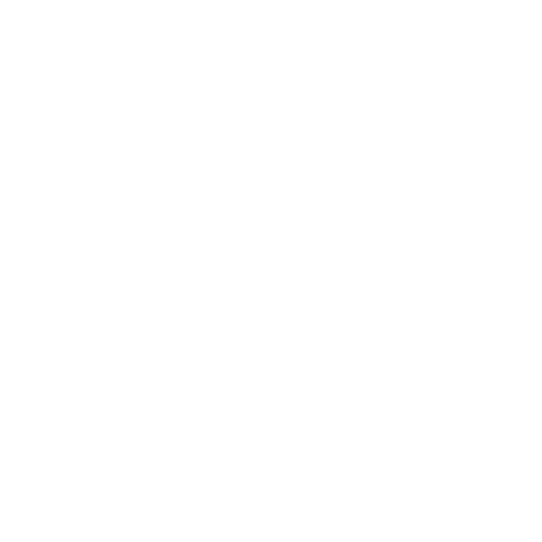 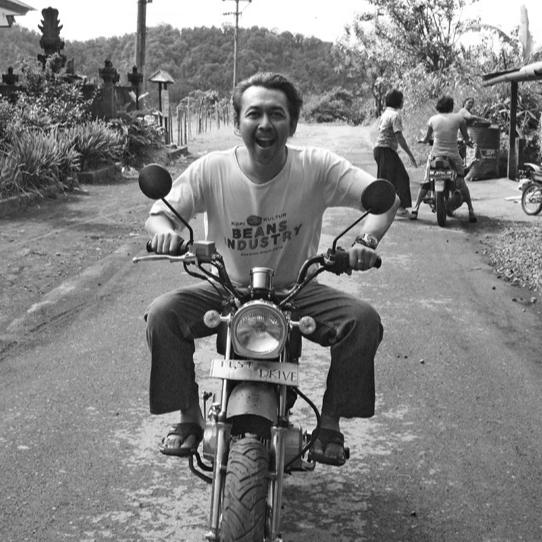 Arif Budiman, 51, Co-Founder of the Rumah Sanur Creative Hub, amongst many other projects, passed away on Sunday (8/3) at 10pm.

According to a close friend, Aji Heri Johan, the man, who was commonly known as Ayip, had a heart attack at his home in Denpasar. “Ayip was taken to Puri Raharja Hospital, Denpasar,” he said. Soon after arriving at the hospital the man born August 15, 1969 passed away.

Hearing the sad news, a string of artists, musicians and activists, and Ayip’s colleagues came to the funeral home on Jalan Wijaya Kusuma, Denpasar and took him to the funeral at Kampung Jawa at 10.30am, Monday (9/3).

“Kang Ayip is the originator of a space that held big ideas with friends, including me as a musician. We often made music events together at the Rumah Sanur,” recalled Dadang. “We both met and talked intensively. Last I met Kang Ayip was last week. We talked a lot about music,” he recalled.

The man who is familiarly called Pohon Tua or Old Tree tells the story of Ayip as a man who was never reluctant to share. “Fresh ideas and breakthroughs are always in Kang Ayip’s mind even though our disciplines were different. However, he always advised not to stop sharing. According to him, knowledge will remain eternal if you share it with others,” he said.

This message prompted Dadang to establish the record label Pohon Tua Creatorium. “I think the inspiration to make a record label for new musicians or bands in Bali was because I wanted to share like Kang Ayip. What he thought and did according to me was very real,” he continued.


According to Dadang, the ideas that Ayip had been working on during his life must be continued. “We must continue the creative work that Kang Ayip was doing because he contributed a lot to the creative world in Bali. He has always been a ‘whip holder’ for young friends to remain productive,” he told NusaBali.

The same thing was said by I Putu Yuliartha Reken, Chairman of the Denpasar Creative Agency (Bekraf Denpasar). As a colleague, who was almost in line with Ayip, he feels a great loss. “He was a big part of Bekraf Denpasar. We feel the loss of the passing of Kang Ayip,” he said.

Yuliartha said that Ayip was one of the architects who gave birth to Bekraf Denpasar three years ago. Ayip himself was listed as the Head of Research, Education and Development since the agency was founded. “Nearly all Bekraf programs intersect with Ayip. I am the chief executive, he is the head of research. You can imagine how we interacted,” he recalled.

Yuliartha also mentioned that there are many creative economic movements that cannot be separated from the role of Ayip as the initiator. “We don’t know yet what it will be like, but what is certain is that Ayip’s enthusiasm and the programs he has left will be continued, especially the Indonesia Creative City Forum (ICCF) which will take place around October. With that and more we appreciate the work that has been done by Ayip for the creative economy movement,” he concluded.

Seminyak Times tracked down Rudolph Dethu, one of Ayip’s great friends over the years and who has worked closely with him on many creative projects and no more than Rumah Sanur itself. “He’s not only my bestie. But also my mentor. He brought me out from my small punk rock world and taught me to be more open to bureaucracy, it’s not bad to work with the government.” And many corporate sponsors too. And Dethu continued, “He was the first guy in Bali who brought this creative economy perspective into fruition and to the community.”

Arif Budiman from Jakarta left his wife and one child.