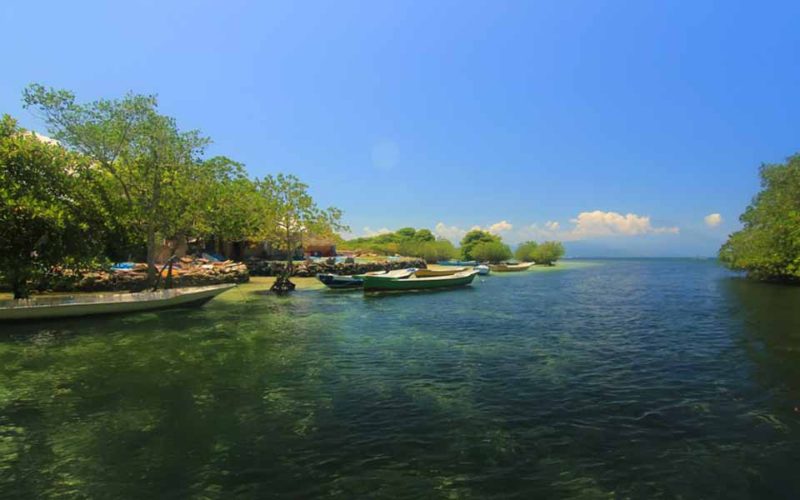 An Austrian woman, Kerstin Korinek, 35, died after a boating accident in Nusa Lembongan waters on Monday afternoon. She died after being hit by a speedboat when she came up to the surface when diving.

The Head of Nusa Penida Police, Commissioner I Ketut Suastika, said that the woman went from the Bali Hai pontoon, Jungutbatu beach, with two other foreigners in a rented boat and went to the Jungutbatu mangrove waters to dive. They went with Captain I Made Sunada and his crew, I Gede Atmika Yasa, and two tour guides.

“At around 2.20pm, one of the witnesses said that he saw a sign that Kerstin will come up to the surface, so they went to the area to pick her up. But, suddenly, a Lembongan Dive Adventure boat came from the west and hit the victim,” said Suastika to kumparan.com on Tuesday.

Suastika also said that the victim’s husband, Zinggel, screamed at the boat that hit his wife. Then another diver, who was also a witness, Danang A Putra, said that he saw blood on the water. She was lifted to their boat and taken to the Bali Hai pontoon.


“The victim was unconscious and there was a deep wound to her head. She was taken to Surya Husada Hospital to get medical treatment, but the wound was too deep and the hospital team could not save her. She passed away at around 6.35 pm,” Suastika said.

“We are still interrogating the Lembongan Dive Adventure boat captain, K.R.P. from Singaraja. If he is found guilty, we will be charged with Article 359 of Criminal Code about negligence that causes death. The other charges will be coordinated with the Water Police and the Public Prosecutor,” he said to tribunnews.com.