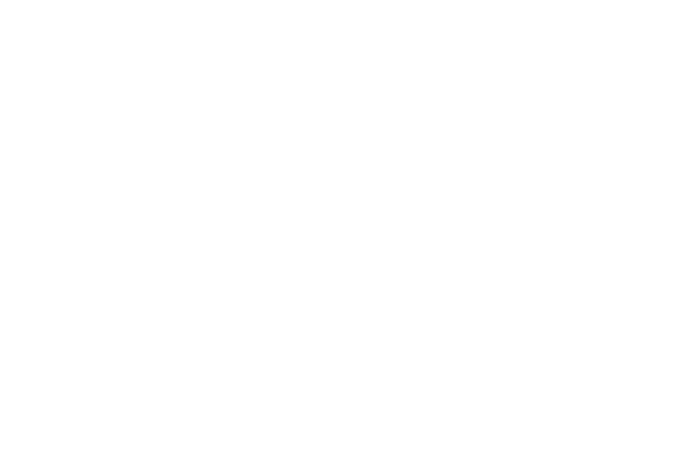 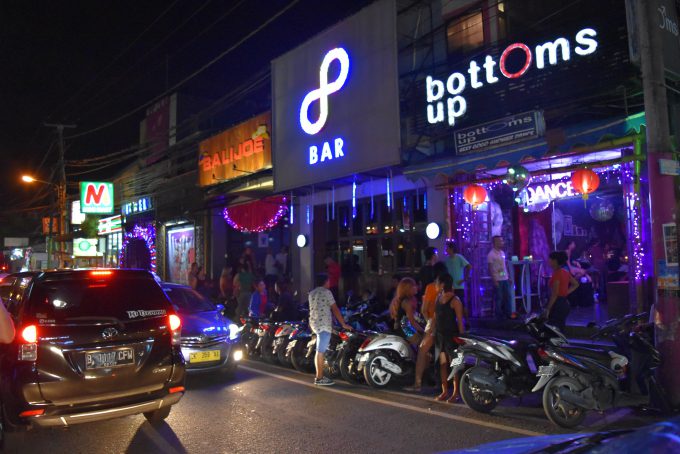 Kuta police succeeded in solving a fraud case this week as a 40 year old Australian woman staying at Puri Saron Hotel, Seminyak allegedly lost two diamond rings worth Rp 35 million in a scam. The suspect was a local transgender lady initialled R.S. aka Eki, 24, who claimed to be a friend of the victim’s best friend.

The Head of Kuta Polsek Criminal Investigation Unit, First Inspector Putu Ika Prabawa, told balipost.com on Thursday that the victim checked into the hotel on Saturday, September 29, 2018, at around 8pm. Then, she went to Bali Joe Discotheque to meet her friend, Sera at around 11pm to give her a gift. However, she could not meet her because Sera was still working at that time.

The new friend offered her to give the gift to Sera. Then they went to the victim’s room and when they arrived, the victim was confused about which gift should be given to Sera.  Then she went to the toilet. When she came out, the suspect had gone and the woman realized that she had been tricked after she couldn’t find the two diamond rings that she put on the table. She then reported the incident to Kuta Polsek.

After receiving the report, a team from Kuta Polsek investigated the crime and they found the suspect on Friday, October 5, 2018, at around 9.30am at a homestay on Jalan Sri Krisna, Kuta. They detained the suspect in his room and brought him to Polsek Headquarters. When he was questioned, the man admitted that he had already sold the rings to a jewellery store on Jalan Kendedes, Kuta, with the price of Rp 2.6 million. He then bought a gold ring worth of Rp 1.5 million with the money.

“The suspect has already been charged,” concluded the police chief.