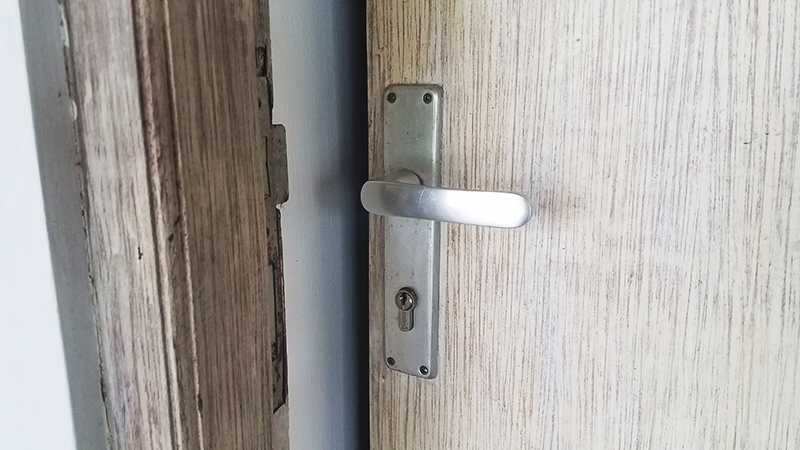 Police arrested a worker from West Java, BS, 33, who was reported by an Australian woman, TC, 27, for sexual abuse in a villa on Jalan Legian, Kuta on Sunday.

The suspect was allegedly touching the victim’s body while she was sleeping.

“The man and the woman were both staying in the same villa. From the passport information, the victim was born in Canada but lives in Australia,” said a source to balipost.com.


The source said that the crime happened at around 7am, Sunday. The victim’s bedroom door was unlocked and the suspect sneaked in. Then he removed the blanket and began touching the woman. “The suspect became aroused after he saw that the victim slept with a short nightdress,” the source claims the suspect told police.

The woman woke up and when she realized what was going on, screamed for help and pushed the suspect until he fell over. She then reported the incident to the police. The police went to the villa and arrested the suspect. During questioning, the suspect admitted he committed the crime.

The Head of Kuta Police, Inspector Ario Seno Wiboko, confirmed the report.  “We already arrested the suspect and we are still investigating the case,” he said.

It is unclear in the original story why the man and woman were in the same dwelling. Ed.