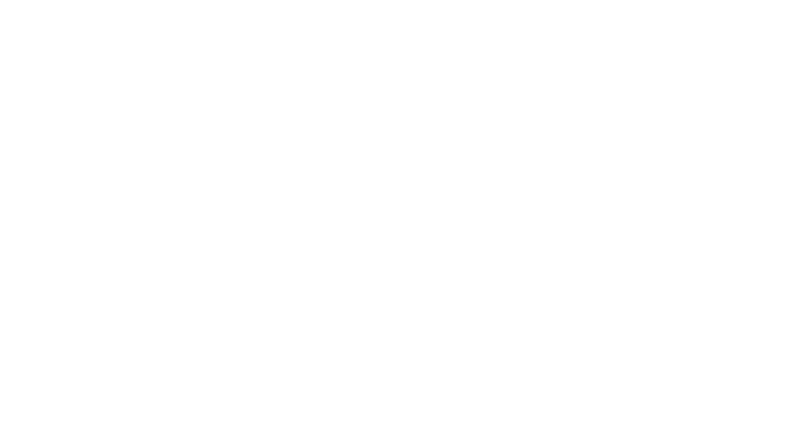 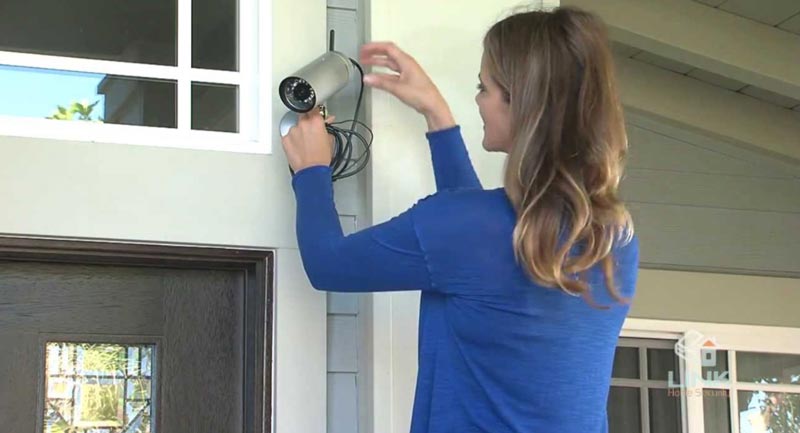 An Australian woman reported her maid to police for stealing her booze last Tuesday. Staying at Eddy Cottage Double 66, Seminyak, Gayna Clark, 67, discovered her personal goods being snatched by her maid while checking the CCTV footage in the bedroom of her cottage.

The Head of Kuta Polsek, I Nyoman Wirajaya, accompanied by The Head of Criminal Investigation Unit, Ario Seno, explained to reporters on Sunday that the story began last Tuesday at around 8pm.


The woman checked the footage of the CCTV which was installed in her room. (One presumes after noticing something missing. ED). On the footage, she saw the maid, EO, 43, open the cupboard, put the woman’s belongings under her clothes and then leave the room.

There was a bottle of bourbon, two bottles of vodka and a bunch of cosmetics missing and according to the victim the loss amounted to 13 million.

After receiving the report, the police team led by The First Officer I Putu Budiartama came to the scene of the crime. After seeing the CCTV footage, they concluded that the suspect had stolen the goods when the victim was not at the location. “Then our officers searched for the suspect and found her at her kost/room in Denpasar,” he said to balipost.com.

After questioning the suspect, she admitted that she had stolen the goods for her own use. The suspect and the evidence were taken to Kuta Polsek.