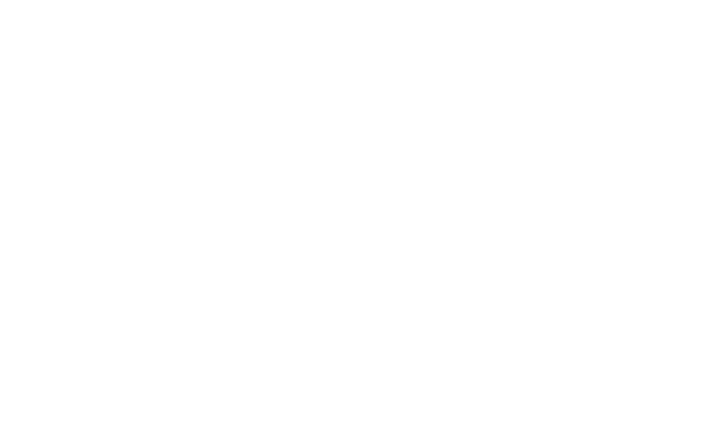 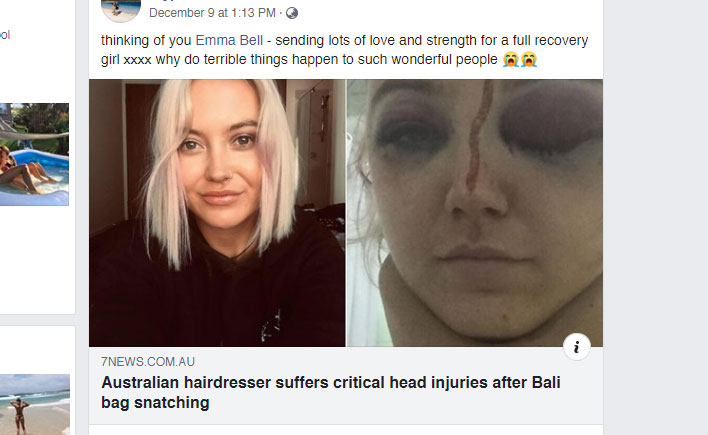 The news of an Australian woman, Emma Bell, being mugged in Canggu recently quickly became viral. News sources all over Australia jumped on the story at the outrage of the young lady being attacked and robbed. However, after local police investigated the case, it turned out that the story was fabricated. It is alleged that the women lied about the incident to make a bogus insurance claim.

Local police commissioner, Andi Fairan, confirmed the story on Tuesday evening. According to Fairan, after the news became viral on social media, police sent out a team to check the truth of the information to first North Kuta Polsek Headquarters.


They discovered that North Kuta Polsek had not received any reports of a bag snatching with violence under the name of Emma Bell. The team continued to the villa where Emma Bell stayed in Canggu, where they met one of the woman’s friends, Bryden Ian, who also lived in the villa. After questioning Bryden admitted that Emma’s confession was a lie and she wasn’t a victim of any snatching case.

“Her friend said that there was no such incident. She was only involved in a normal traffic accident. None of her belongings were lost, either,” said Andi Fairan to radarbali.com.

When the police investigated further, they found out that Emma had posted the information in order to make an insurance claim in her country after she had had the accident.

“She posted that she was the victim of a violent bag snatching to claim insurance in her country,” Fairan added.

The woman had returned to her country before she could questioned by police.