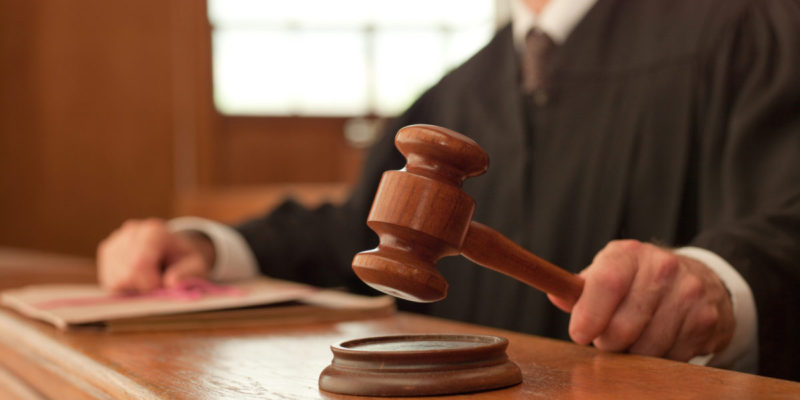 Australian national, Thomas William Harman, was sentenced to 3.5 months in prison for stealing a pair of sunglasses at I Gusti Ngurah Rai International Airport back in July.

According to Sindo News, the defendant was legally and convincingly proven to commit a criminal act of theft, violating Article 362 of the Criminal Code.


Meanwhile, the defendant acknowledges and regrets his actions and in addition, the man was polite and says he will not repeat the act again.

The verdict was lighter than what the prosecutors demanded of six months.

As was previously revealed, the incident began when the defendant approached a sunglass counter at the international departure lounge at Bali airport and walked off with a pair of Gucci sunglasses worth Rp4 million.

The man will be released next week after serving most of his sentence already.