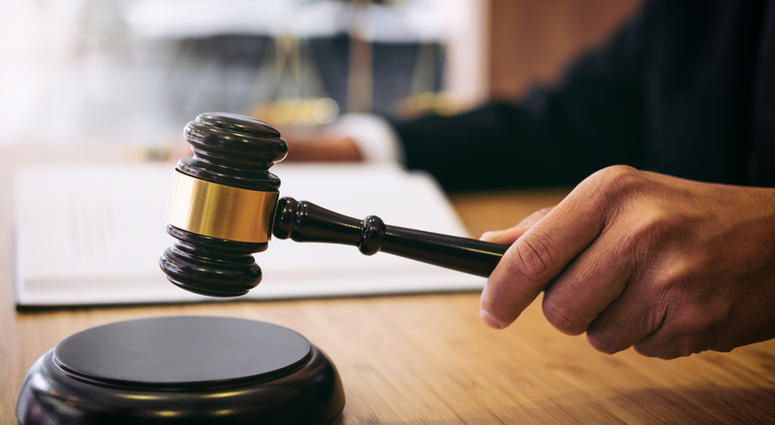 Image: Surprise sentence but there will be no appeal.  Credit: Seminyak Times.

Judges at the Denpasar District Court sentenced an Australian man, Ryan Scott Williams to five years in jail for the possession of 38 grams of cocaine. The sentence, which was read by the Head of the Judges, Bambang Eka Putra, SH. MH, on Thursday, was heavier than what the prosecution had demanded, who only asked for 15 months in jail.

Bambang said that the board of judges didn’t agree with the prosecutors that the defendant was only a user, violating Article 127 paragraph 1 point of Indonesian Narcotics Law no. 35 of 2009. The board of judges decided that the defendant was also a processor, meaning he had produced the substance found at the time of his arrest, and as such violated Article 113 paragraph 2 of Indonesian Law no. 35 of 2009.

“We have found the defendant guilty for preparing and owning cocaine with the total weight of 38.82 grams. That’s why we sentence the defendant to five years in jail,” said Bambang on the court. The 45 year old man, born in Sydney, at first stated through his lawyer, Edward Pangkahila, SH, that he will appeal the sentence. However, later it was revealed they had a re-thought their position.

His lawyer now says Williams will not appeal the sentence because the risk of it being increased, even to death, is too great.

Pangkahila told 7NEWS.com.au on Friday that an appeal was far too risky in the current political climate in Indonesia.


“We will talk to his family so that they can accept the verdict. Because if we appeal, the risk is way too much. So, it is better for him to serve the sentence,” the lawyer said.

The defendant, who has three young children, was arrested in his villa on Jalan Pengubengan Kauh, Kerobokan Kelod, on March 12, 2019 at around 10pm, when police, after a tip-off from the public, searched his premises and found two glass plates both containing white powder.

According to the Australian press, Williams referred to the concoction as “babydust”. He was found guilty of cooking up his own cocaine, using instructions from the internet, household products and cocaine paste which he claimed was brought to Bali by an Australian friend.

He said during the trail that he was using the cocaine to help with long-term pain from the leg injury. Williams has been held in the police hospital in Denpasar for the past month because of the leg. He also turned up in court during the trials with a leg brace.

His lawyer said the team would now focus on treating Williams’ injury and are requesting a permit to allow him to undergo surgery on his leg.