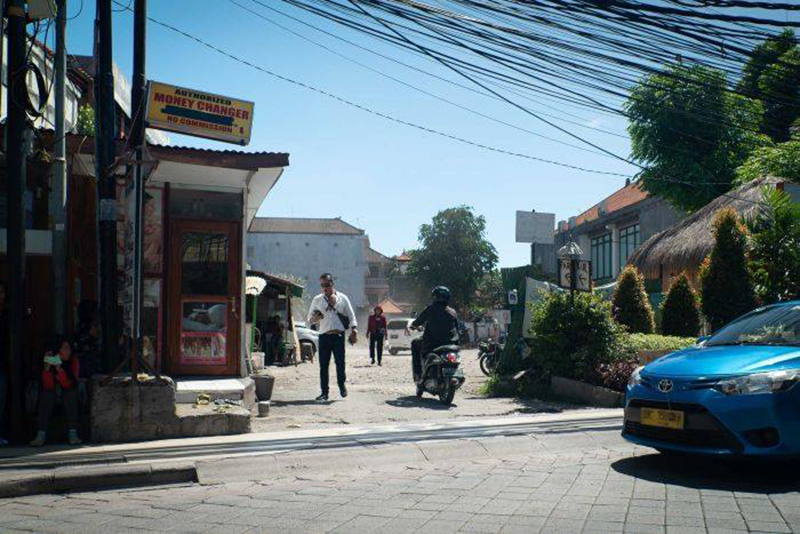 Australian Prime Minister, Scott Morrison, expressed his disappointment to the Badung government after they issued a new building permit (IMB) to the owner of ex-Sari Club site. He said that the plan will disappoint Australian people, because dozens of Australians were killed at the terrorist bombing of Kuta’s Sari Club in 2002.

Morrison was disappointed to hear that PT Hotel Cianjur Asri had received approval to build a 533 seat restaurant at the site. He posted on his social media on Thursday that funds had been provided to construct a Peace Park in the area. “Our Consul-General in Bali has been working tirelessly to resolve this issue,” he said on his Twitter.


He also stated that he will try to persuade the Badung government to annul their decision. “The Australian government will continue to work with Indonesian authorities to resolve this issue and ensure the memories and families of all those who were murdered in that shocking terrorist attack are properly respected,” he added.

One of the Bali bombing victims’ friend, Jan Laczynski, appreciated the PM’s statement and efforts to annul the decision. “I fully understand what this kind of support means for the families of the 88 Australian citizens and 202 people who were killed in Bali. I hope they can rest in peace and we shouldn’t disturb them,” he said.

The location has been used as a parking area since and several kiosks were selling merchandise there. They were asked to leave within the next week and it is predicted that the construction will begin on May 9. The Bali Peace Park Association held a meeting with the land owner’s cousin and Badung District government on Wednesday. The land owner representative stated that they didn’t want to sell the land and they will continue to start the construction on May 9.