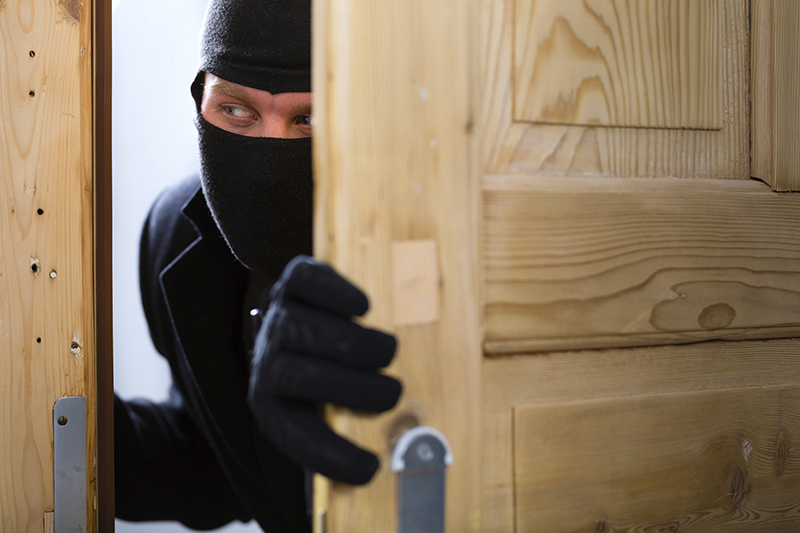 An Australian man, Kale D., 29, reported to North Kuta police on Friday that belongings to the value of Rp 2.5 billion were stolen from his house on Jalan Kerobokan, on Wednesday.

A witness told Bali Post on Sunday that the incident began when the man left his villa, locking the front door at around 6pm. When he came back at 9.50pm, he discovered the front door was broken open. He checked inside and found that some of his belongings were gone, including 10,000 AUD and 150 Euros cash, an Australian St. George credit card, two laptops, a safe deposit box, a Rolex watch, two Audemars Piguet watches, a Gucci and a Lacoste bag, a gold bracelet, a Playstation 4, a diamond ring, a router, two pairs of Nike shoes, Luis Vuitton shoes, a backpack, passport cover and wallet, and four pairs of sunglasses.


“It appears the thief broke into the house and stole the goods while the victim was out eating dinner that evening. The man reported to the police that he had lost Rp 2.5 billion worth of gear,” said the witness to balipost.com.