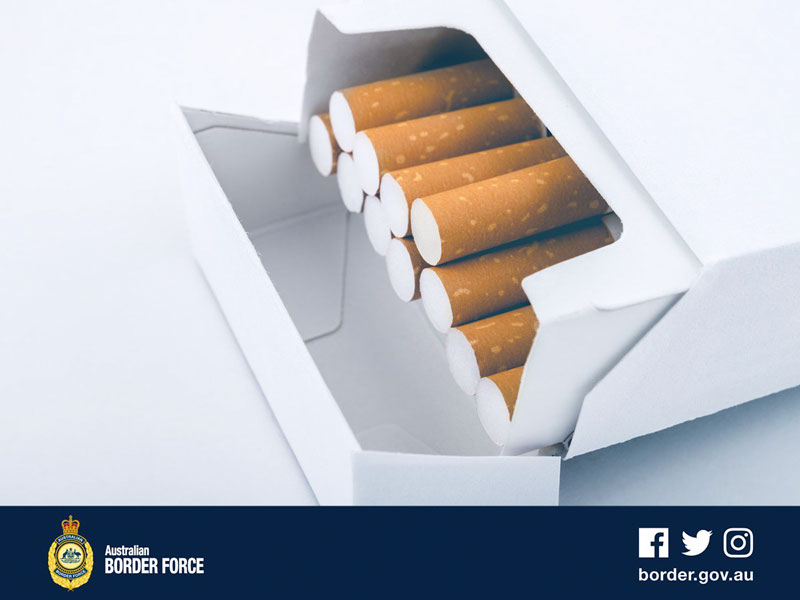 An Australian man caught smuggling cigarettes into his country received more than he bargained for from Perth judges.

For attempting to smuggle 36 cartons of cigarettes through Perth International Airport, the 34-year-old was fined approximately Rp 365 million (AUD 40 thousand). The man told customs officers he bought the cigarettes at a supermarket in Kuta (Bali) for Rp 250 thousand per carton and expected to sell them for Rp 1.2 million to Rp 1.5 million per carton to buyers in Western Australia.

If the cigarettes were imported legally, the man should have paid duty worth Rp. 58 million. Australian customs allows a maximum number of 25 cigarettes to be brought into Australia without paying duty. The man did not mention on his arrival customs card that he was carrying more cigarettes than what were allowed.


Customs found the 36 cartons of cigarettes in two small suitcases which were brought by the defendant on a flight from Bali on November 18, 2018. In the trial at the Perth Magistrates Court, the man who previously worked as a property agent and is on unemployment benefits now, pleaded guilty for all three charges that were indicted against him.

The judge sentenced him to pay a fine worth near $40.000. “This is a deliberate action to avoid payment of duty,” said Rod O’Donell, regional commander of the Australian Border Force (ABF), who checked the man at Perth Airport.

“Because of the crime he had to pay a fine seven times greater than the duty that should have been paid,” O’Donnel concluded in the ABF release that was issued on Wednesday.