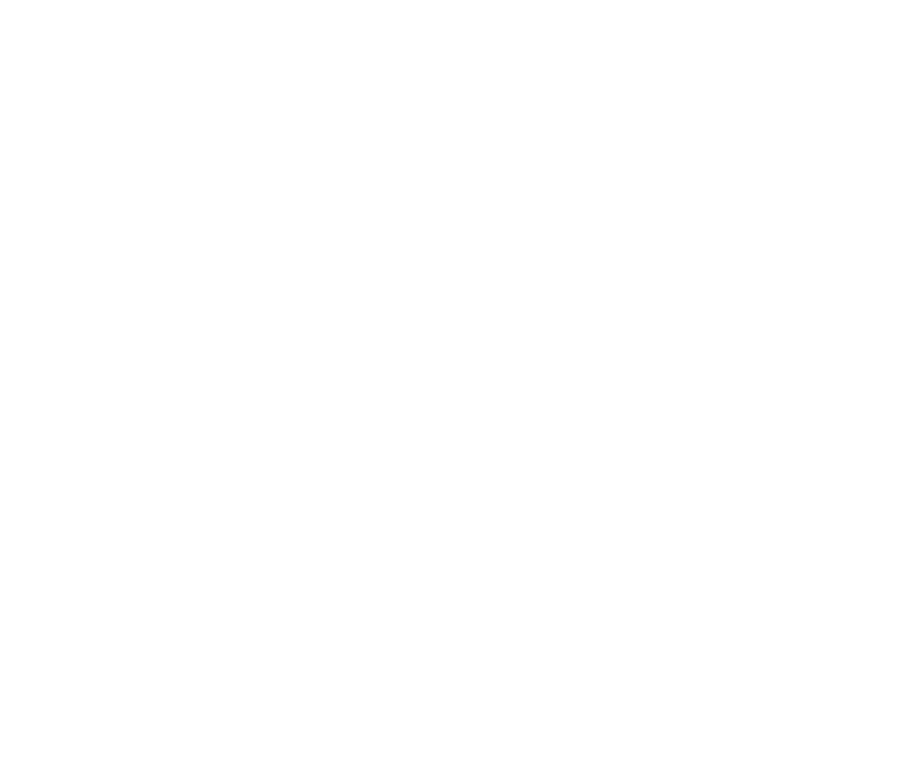 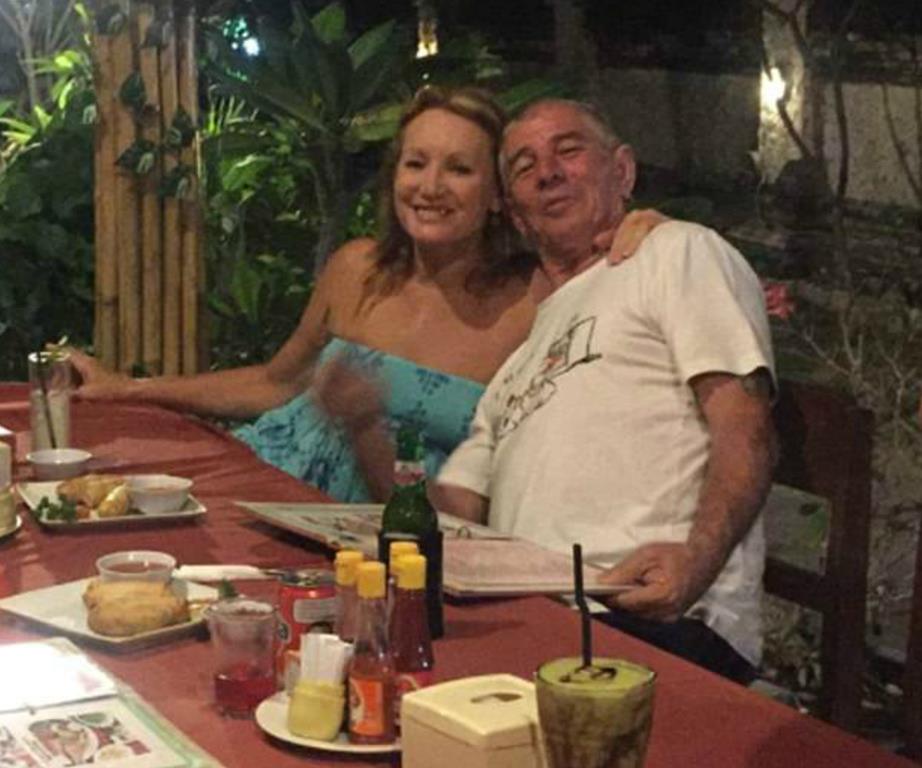 An Australian man from Perth, Stephen James Richardson, 63, was found dead in his rented house on Jalan Danau Poso, Number 19 B, Sanur on Monday (8/5) at around 6.20pm. Evidence would suggest the possibility of murder or a terrible accident.

A friend of the Australian man, Garry James Croker, 70, became suspicious after the victim had not been seen or heard of for two days prior. According to an article in NusaBali, yesterday afternoon, he obtained the key to the house from the owner’s brother, who lives next door, and tried to enter the house with a friend.  However, the front gate remained locked from the inside. The colleagues of the victim later asked permission from the owner of the house I Made Adnyana to enter the site by jumping the two meter wall.

Mr Croker entered the yard alone and was shocked to see his friend lying lifeless through the window and covered in blood. Police were called by the owner of the house and south Denpasar police arrived quickly and after investigating found the dead man’s body covered in wounds.

Garry Croker described the moment he happened upon the grisly scene to News.com.au

“It (the door) was open for the cat and I seen him lying there. I jumped back and got the owner to ring the police,” he said.

“I just looked through the door. I didn’t go inside. On Sunday night there was a party for a wedding anniversary and he was invited and he never turned up. He hadn’t answered the phone for a couple of days actually and we got worried.”

Mr Croker added that he was unsure what had happened to his friend or if he had any enemies. He also said that the man’s motorbike was missing from the property.

South Denpasar police chief, Kompol Wisnu Wardana explained to reporters that from the initial examination the victim was found naked in the bedroom with open wounds on the right arm, on the forehead and the right cheek. In addition, large stains of dried blood were found on the living room floor, glass cabinet doors in the room were broken and a window on the east side of the bedroom was also found broken.

The body was immediately moved to Sanglah Denpasar Hospital for further forensic investigation and police continued interviewing witnesses and K-9 tracker dogs were deployed around the area until 3am this morning.

Denpasar Crime Police Chief Aris Purwanto was also on the scene and said to reporters after checking the location, police were still detailing more of the findings of the case. “We cannot speculate. We are still focused on this investigation and at this moment we cannot reveal whether the man is a victim of murder or whether he fell and was cut on the broken glass inside the house,” said the police officer.