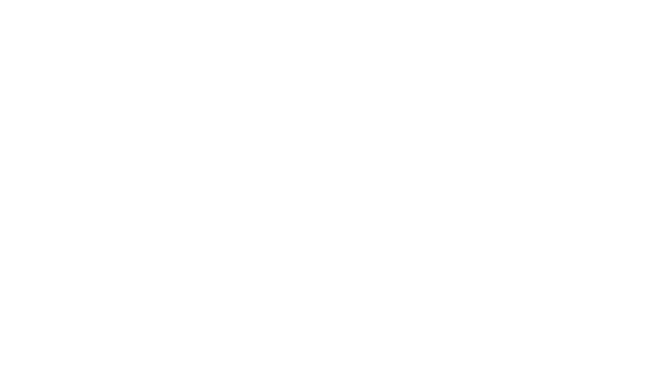 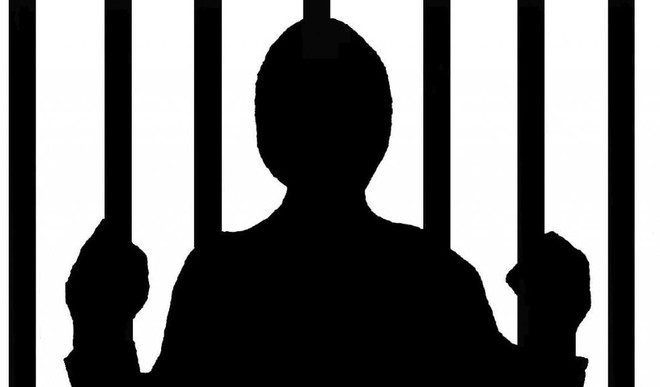 After being caught arriving from Bangkok with a small amount of drugs, Australian man, J.J.J.B. escaped police custody when using the bathroom at Trijata Police Hospital in Jalan Trijata, Denpasar, Tuesday morning at 2am.

However, freedom was short lived as the man was arrested at a hotel in Banjar Berawa, Canggu, at around 2.40pm yesterday or 12 hours after the daring escape, as reported by Bali Post.

Polda Director Made Suyasa confirmed that from the preliminary information he received the suspect was caught by Customs officers at Ngura Rai Airport and was handed over to Polda Bali Police, and was receiving a medical examination and urine test at the hospital.

“The perpetrator had not been handed over or entered Polda as yet because he was still being processed. And at that time his lawyers and police officers were also present,” he said.

According to available information, at around 2am the suspect claimed to be ill and asked to be taken to the hospital. Subsequently the perpetrator was taken to Trijata Hospital.

Arriving at the hospital, the man asked permission to go to the bathroom. While in the bathroom, he opened the window, climbed through and ran away. “Because the man did not come out of the bathroom for some time, the officers became suspicious and opened the bathroom door. It turned out that the bathroom was empty,” said a source.

Police officers immediately began the hunt for the man and finally traced him to a hotel in Berawa, Canggu. Police officers from Polda and Polsek, North Kuta raided the hotel. “The perpetrator was arrested and this time, taken directly to Polda,” said the source who requested to remain anonymous.