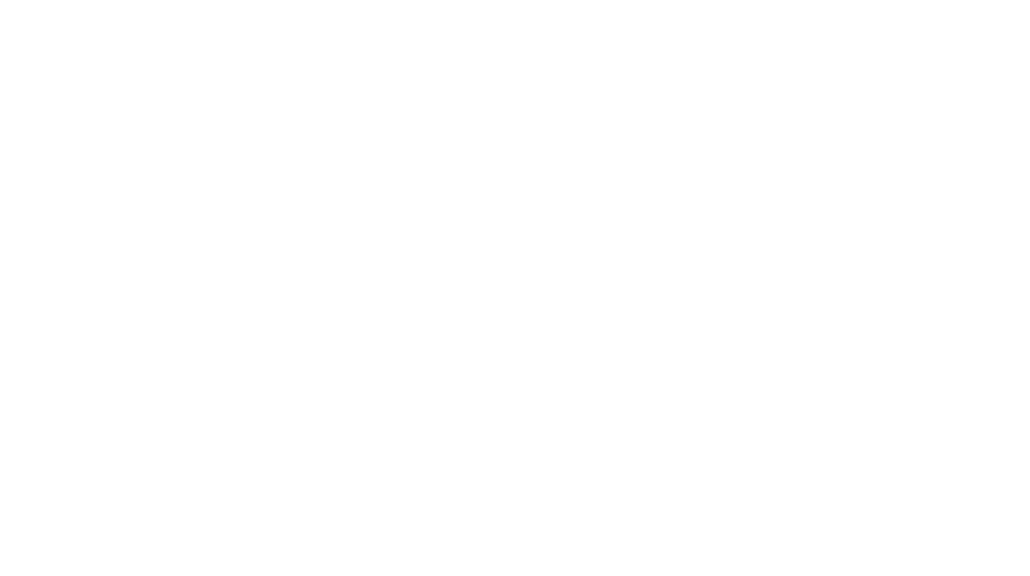 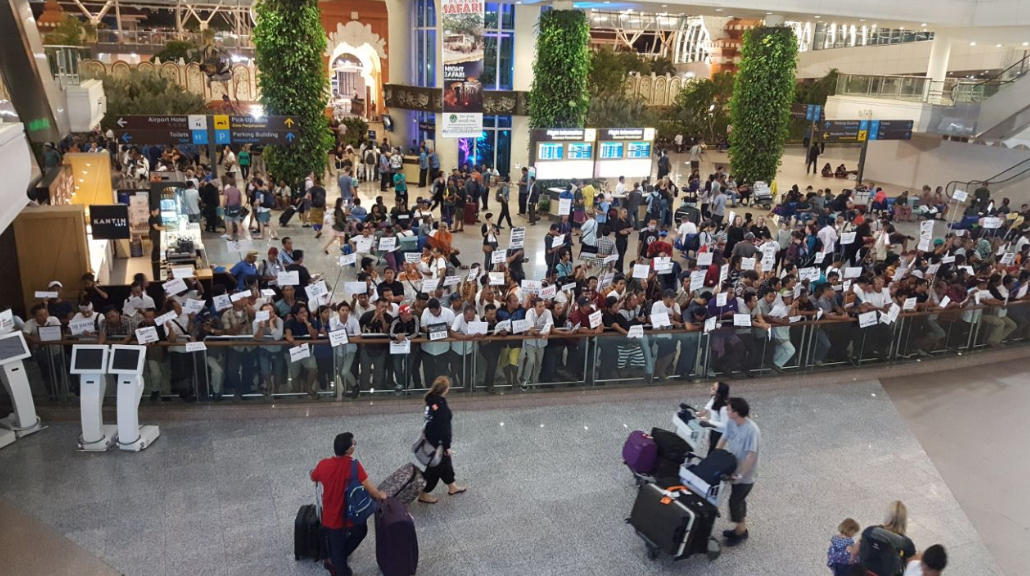 An Australian citizen, Gregory Butler Lee (46), created a disturbance yesterday when he stepped onto the edge of a narrow ledge on the second floor of the departure terminal of Ngurah Rai International Airport, in an apparent suicide attempt.

As reported by Bali Post, the man allegedly tried to commit suicide but after a prolonged negotiation process, the police, led by Commissioner Madr Krisnha Mahardika, and assisted by a good Samaritan from Austria, were finally able to grab hold of Butler and pulled him back to safety. According to Hengky Widjaja, the police’s head of public relations, the incident started at 4.12 pm.

“Officers from Ngurah Rai, the Air Force, and Angkasa Pura tried to negotiate with him for about two hours, but nothing came of it,” said Widjaja.

Around 6.10 pm, a fellow tourist, Austrian Erol Buyut, approached Butler and tried to convince him not to jump. His attention distracted, Krisnha swiftly grabbed and secured Butler.

Butler, who is from Bacchus Marsh, Victoria, was then escorted to the airport’s security post. He claimed that he had not intended to jump, but wanted to draw attention to corruption amongst government officials. Not long after, representatives from the Australian Consulate came and questioned Butler.

Butler was supposed to leave Bali on Monday (17/07) onboard an Air Asia flight from Denpasar to Kuala Lumpur at 9.00 pm, but according to Viva, the flight was ultimately canceled because Butler allegedly banged on the cockpit door saying that someone wanted to kill him. He was kept for the night and interrogated by the airport authorities, who later discovered antidepressant medicines on him.

“The people from the consulates have decided to bring Butler to the hospital [Sanglah] for a medical check-up and psychiatric tests,” said Arie Ahsanurrohim, Angkasa Pura’s Head of Legal Section and Communication.